From bouncy castle soccer to foot golf, we are still inventing new sports. 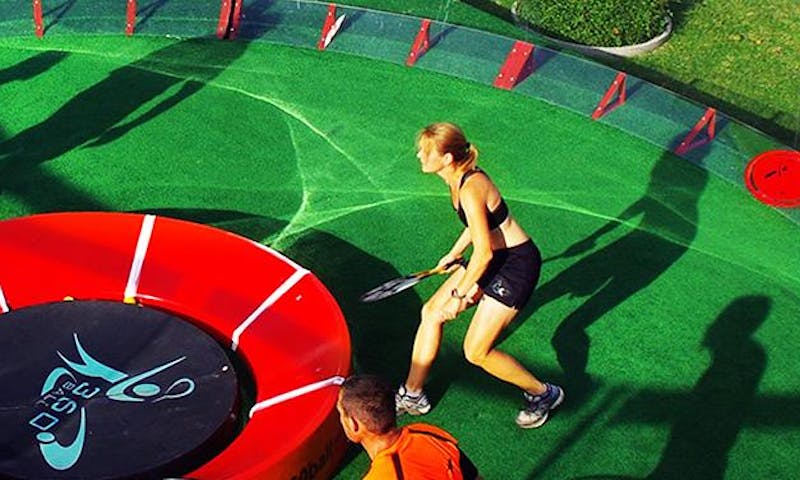