This Yellowstone bacterium sparked PCR, one of the great advances in genetics. 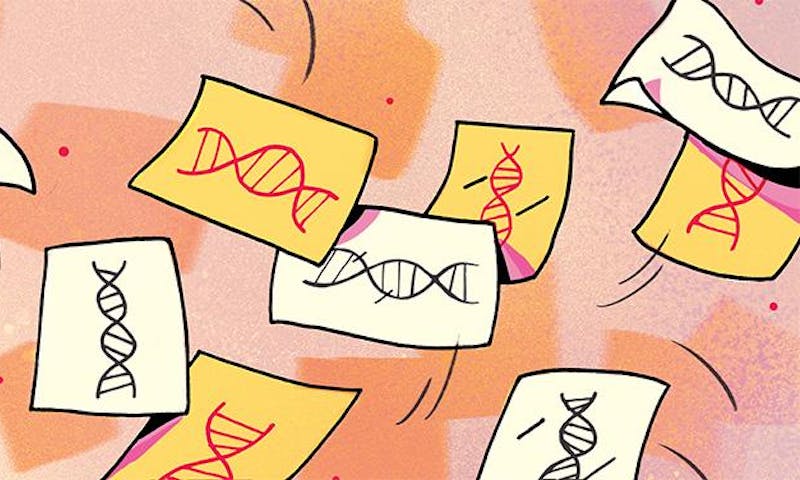