What computers teach us about getting along. 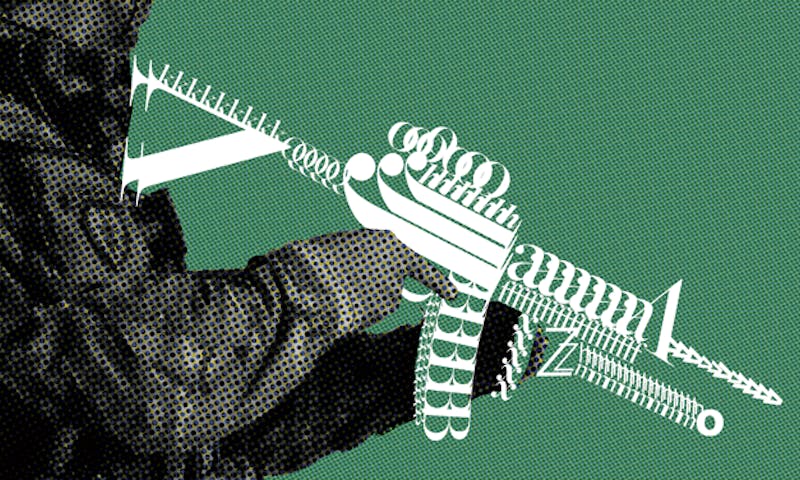