A neuroscientist turned designer has created a unique celebration of women’s history month. 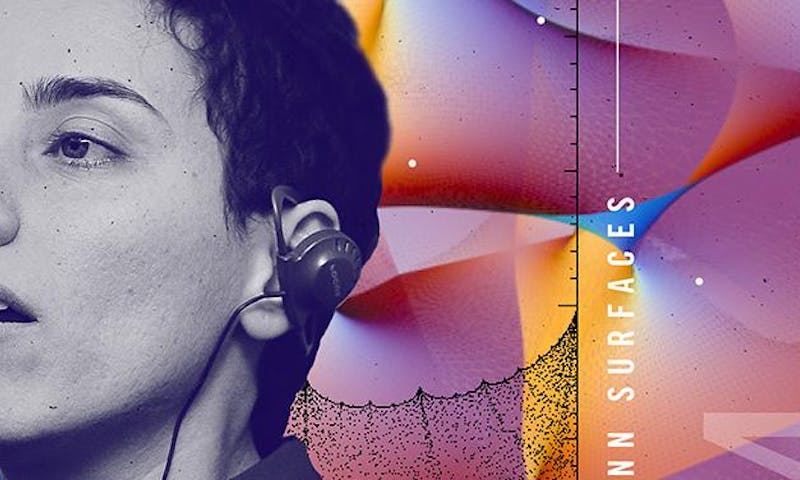