These infinitesimal celebrities shape us and our world. 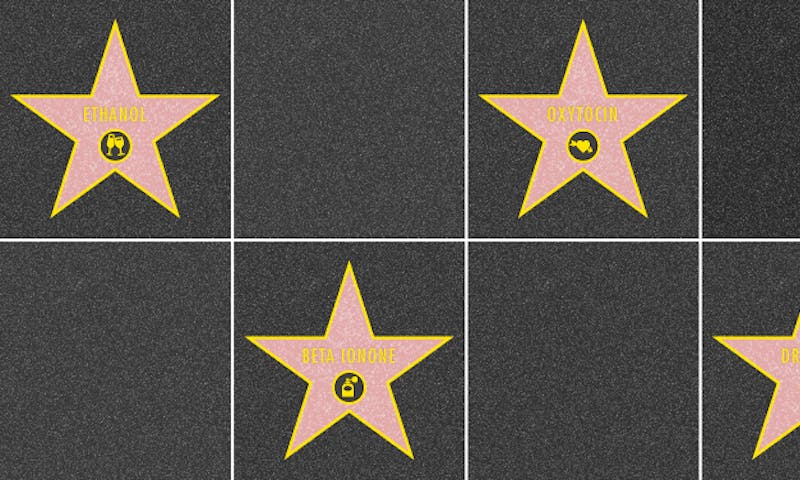 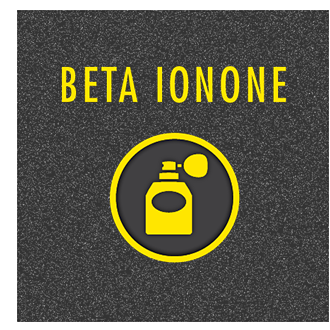 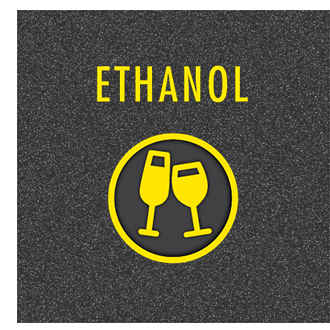 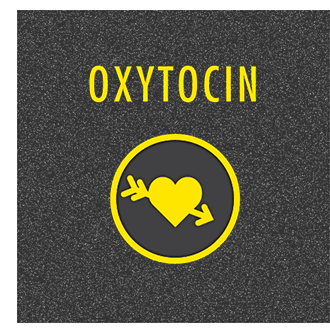 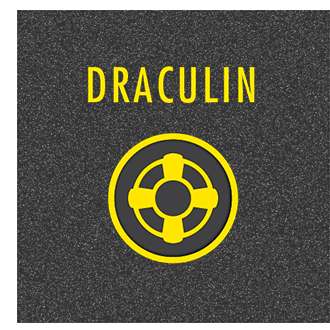 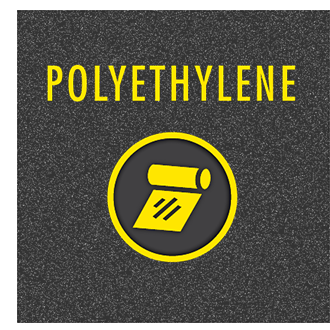 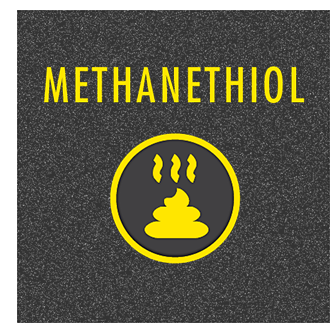 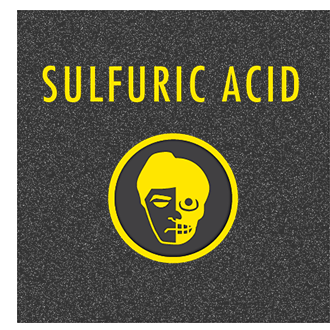