Welcome to Poetry in Science

A collaboration exploring how poetry and science are intertwined, presented by Poetry in America and Nautilus. 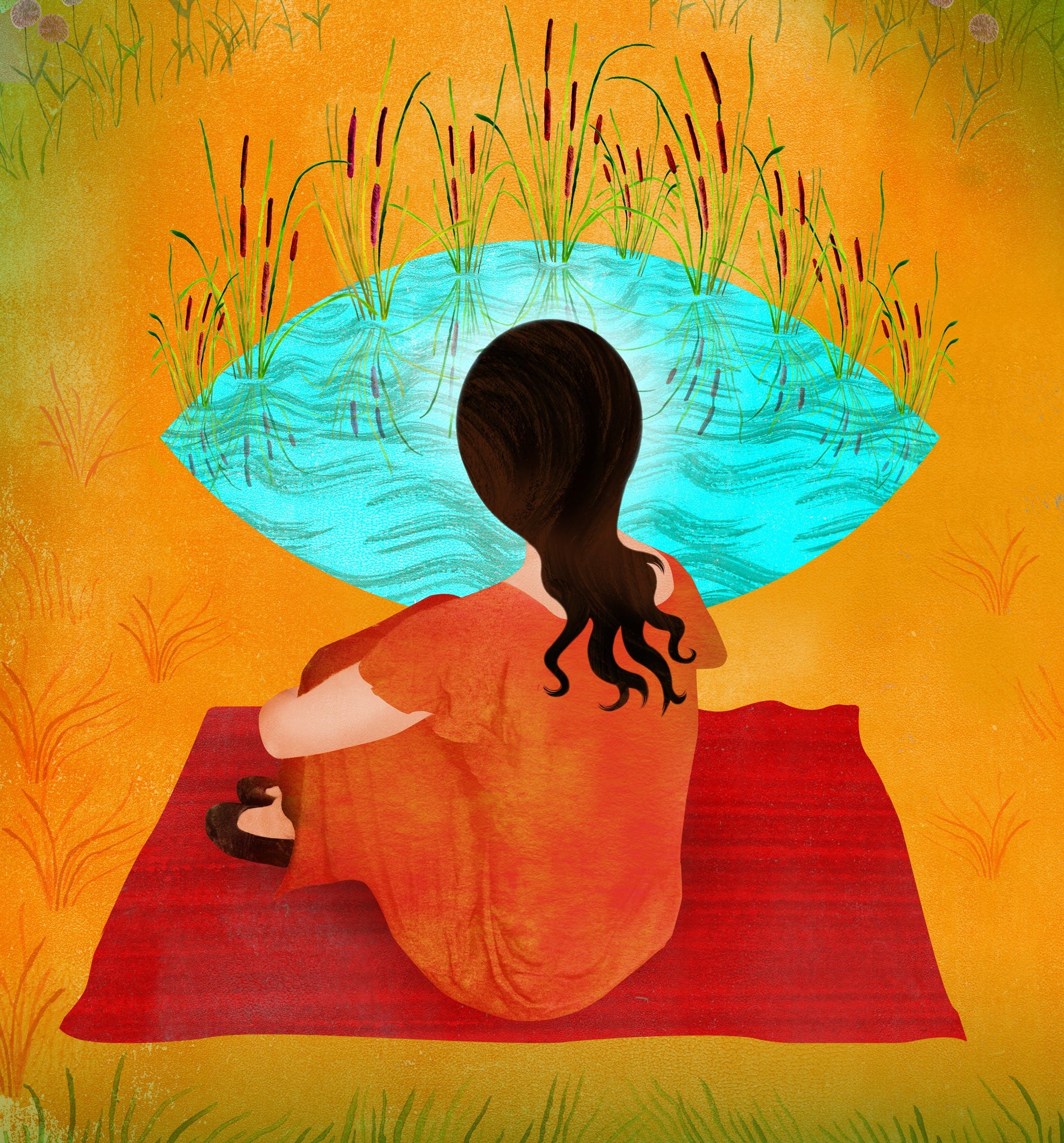 Over the last several years, Poetry in America has partnered with Nautilus on a number of pieces exploring the links between poetry and science. We co-produced a conversation I had with Richard Dawkins on evolution and Robert Frost’s “The Road Not Taken,” and we did a piece on Ralph Waldo Emerson’s environmentalism with Vice President and Nobel Peace Prize winner Al Gore. Historian of science Peter Galison spoke with me about Einstein’s influence on William Carlos Williams, and physician-poet Rafael Campo also spoke to me about Williams (himself a doctor-poet), specifically, Williams’s poetry of empathy. Last year Poetry in America and Nautilus also produced another set of pieces on modern medicine and poetry, filmed at the annual Hippocrates Symposium, which appeared simultaneously in Nautilus and The Journal of the American Medical Association.

Poetry in Science opens the next chapter of this collaboration, taking inspiration from a long tradition of dialogue between scientists and poets. To the pieces above we will add many more over the next several months, focusing our initial additions on American poetry of the environment. These initial offerings build on Poetry in America’s most recent for-credit online course, “Poetry in America for Teachers: Earth, Sea, Sky,” which gave us an opportunity to convene an extraordinary community of readers from scientific disciplines. We shot footage at a range of sites across the United States and produced conversations about poems on everything from robins to marine life to mushrooms. This project will illuminate the rich shared history of poetry and science in this country.

We aim to discover, or rediscover, scientific ideas as they find form and exposition in poetry.

It’s a long history. Seventeenth-century poems by American Puritans show the influence of theories of the humors and Renaissance astronomy. Eighteenth-century American poets were influenced by Bacon, Newton, Linnaeus, and Franklin. By the middle of the 19th century Emily Dickinson was writing about microscopes; Thoreau and Emerson about geology and paleontology; Whitman about galaxies, atoms, and the new science of electricity; and Melville was moving from his deep interest in the ocean sciences to reproductive health to the psychology of battle (he wrote some of the first American poems about post-traumatic stress disorder), and from metallurgy to evolution to climatology.

By the 20th century, even poets you might not expect to find scientifically inclined proved the contrary. Edna St. Vincent Millay, popular for her sonnets about romantic love, memorably ends one of her most famous break-up sonnets by telling her lover that desire has simply run its course, “biologically speaking.” Gertrude Stein, who began her career in William James’s psychology lab at Harvard, modeled her poetic experiments on James’s theory of the “stream of consciousness.” Hart Crane took inspiration from feats of engineering and architecture; Marianne Moore derived moral wisdom from the action of crystals and the habits of ostriches; and Jean Toomer wrote his daring epic of the south by treating the materials of social history with an almost experimental objectivity. Nor was it an accident that when T.S. Eliot wrote of how poetic tradition works, he illustrated his theories of influence with reference to the catalyst in a chemical reaction in which gases are exposed to a filament of platinum.

By exploring this history, Poetry in Science aims to offer new ways to learn about and enjoy scientific topics that interest you—discovering, or rediscovering, scientific ideas as they find form and exposition in the works of poets, and considering poetry’s effects on breath and brain, heart rhythm and healing. And considering, too, poetry as a discipline among others, an interdisciplinary mode of knowing whose practitioners have included poets who began their careers as scientists, poets who incorporate scientific languages among other registers of speech, and poets who understand that science links us to one another. The poets that we’ll present here, like Nautilus readers, want their “science connected.”

We inaugurate our channel with a video in which one of the most distinguished scientists of our time, evolutionary biologist E.O. Wilson, reflects on the connections that we intend to explore.

By looking closely at how questions of form, methods, perspective, interpretation, and knowledge in poetry and science might help us establish what Wilson describes as “a scientific humanities,” our featured scientists and I will examine the fundamental relationship between our observation of the natural world and experience of it.

We hope that you’ll find these discussions as rewarding and fun as we did producing them. Welcome to Poetry in Science.