5 Places Where People Slow Down Aging 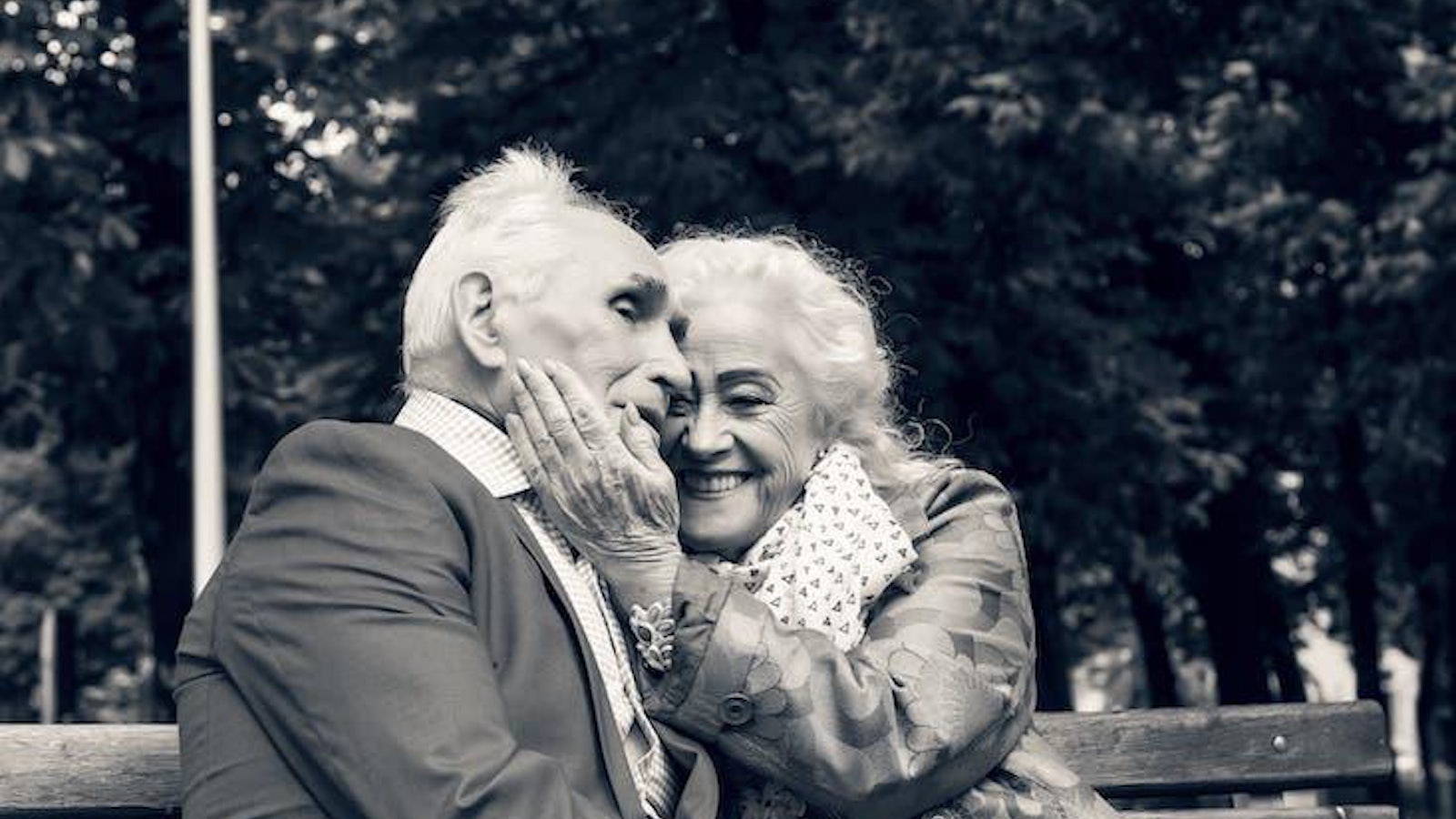