7 DIY Treatments to Avoid the Doctor 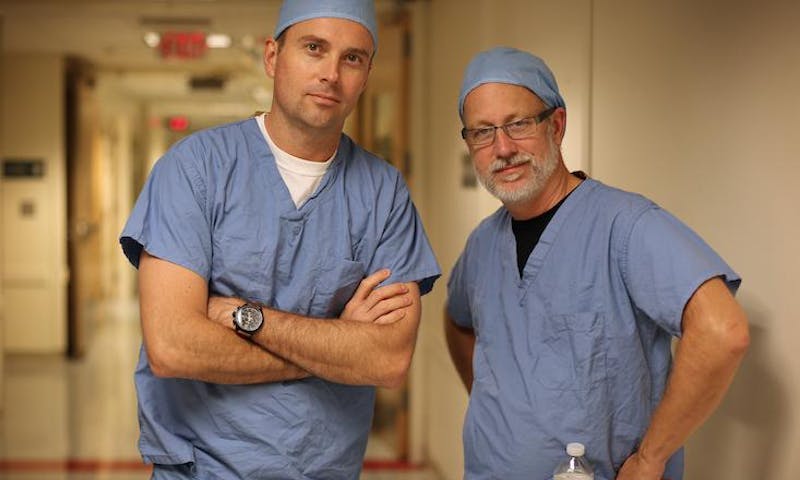