A Clash of Perspectives on Panpsychism

What panpsychism does—and does not—explain about consciousness. 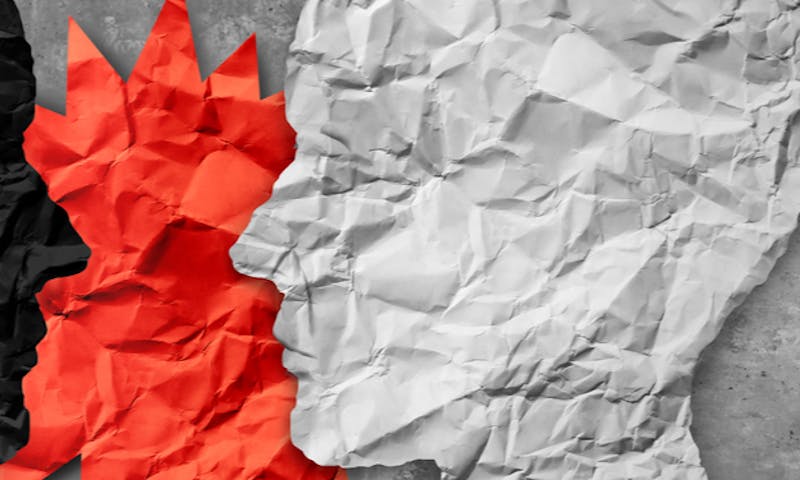