A child asks, and war answers. 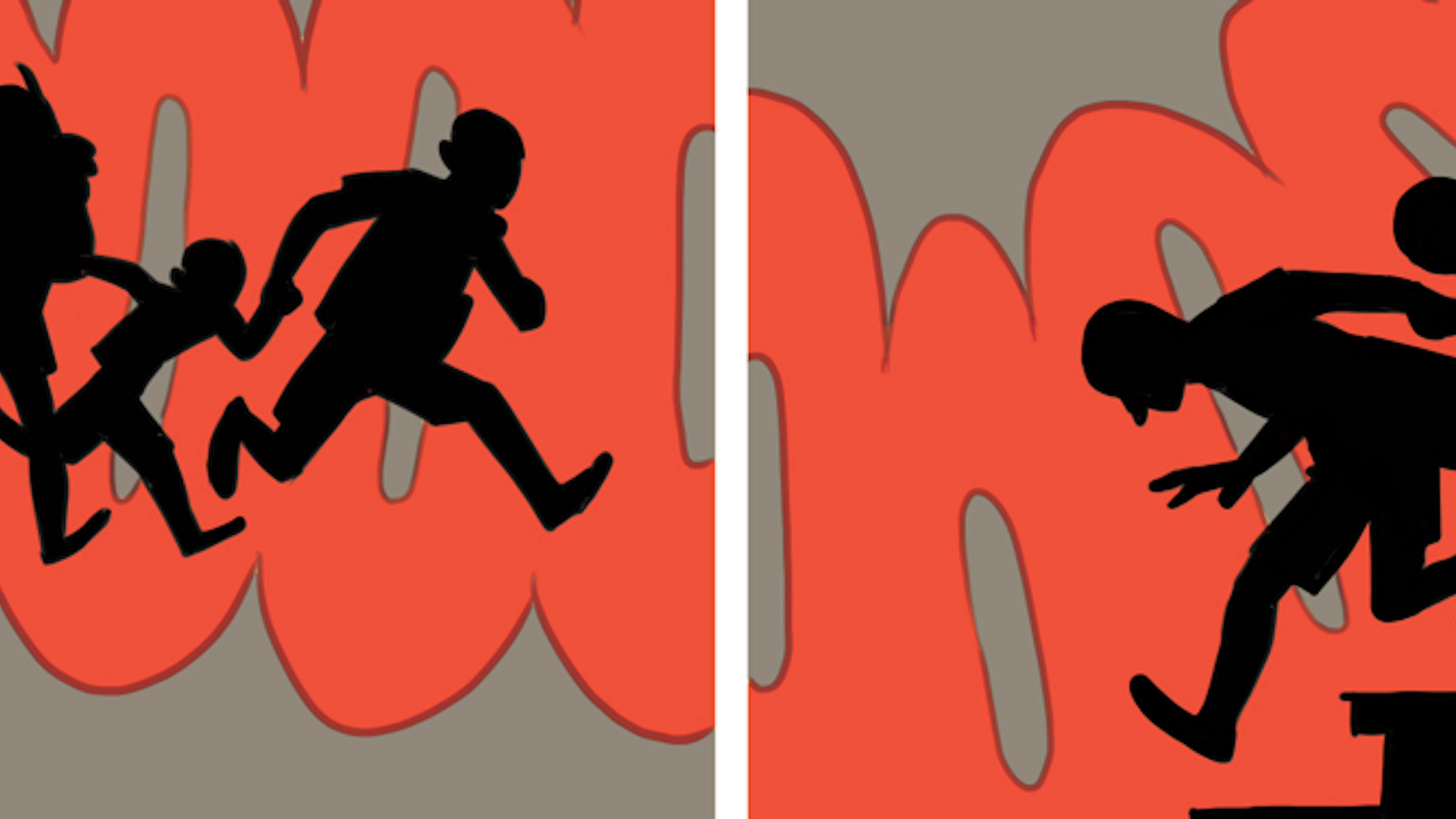