Halting a MERS pandemic may hold lessons for the Ebola crisis—until the next outbreak. 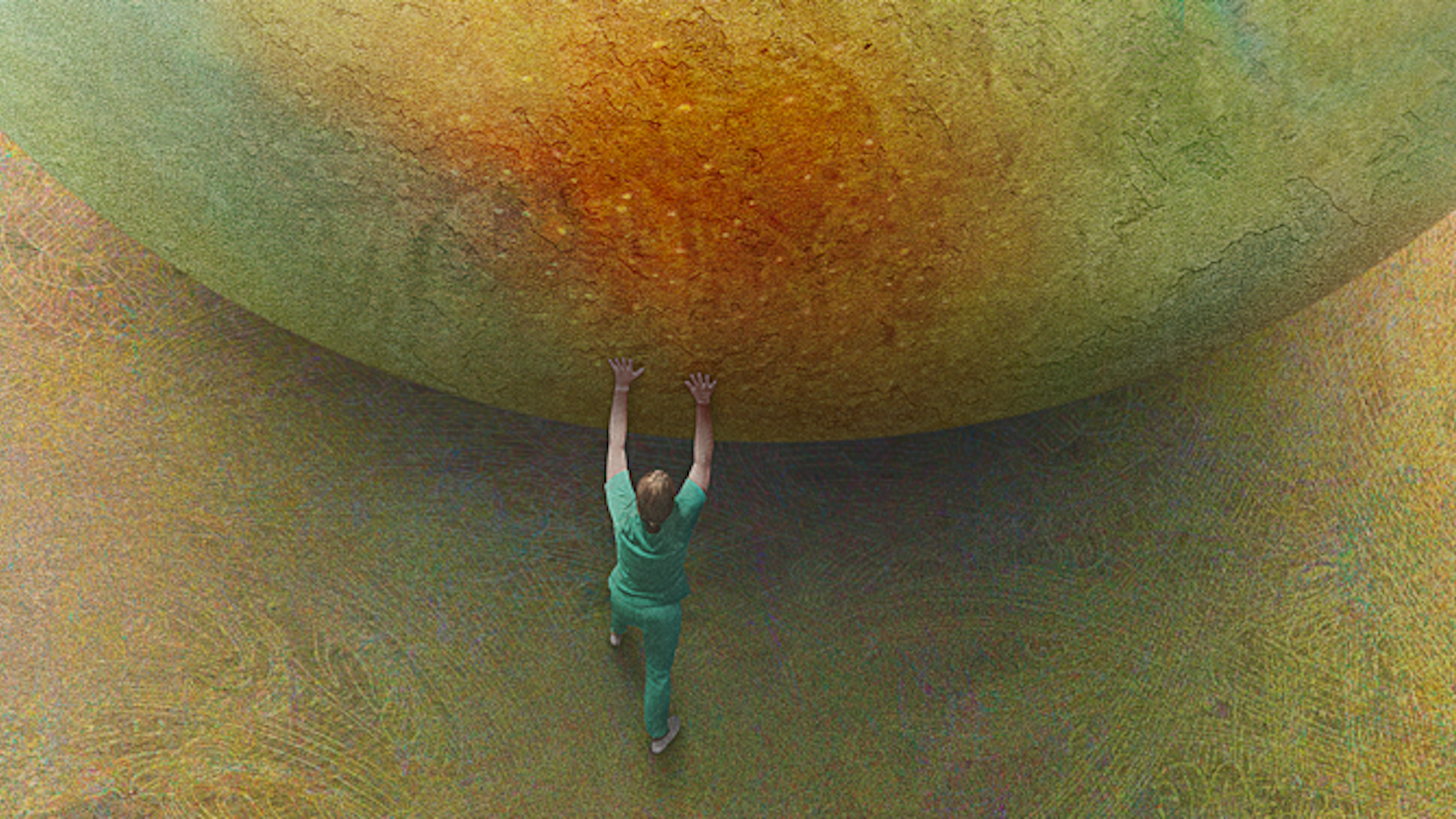