In Ethiopia, evolution is not a threat to people of faith. 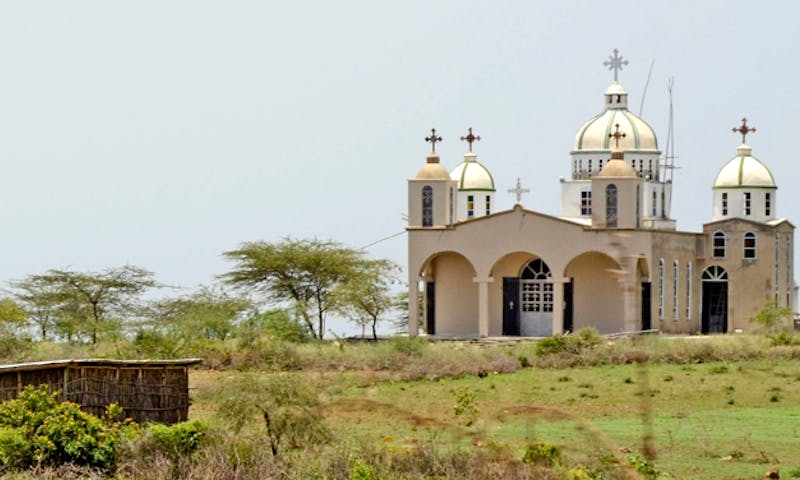