If language began as a virus, here’s how it spread. 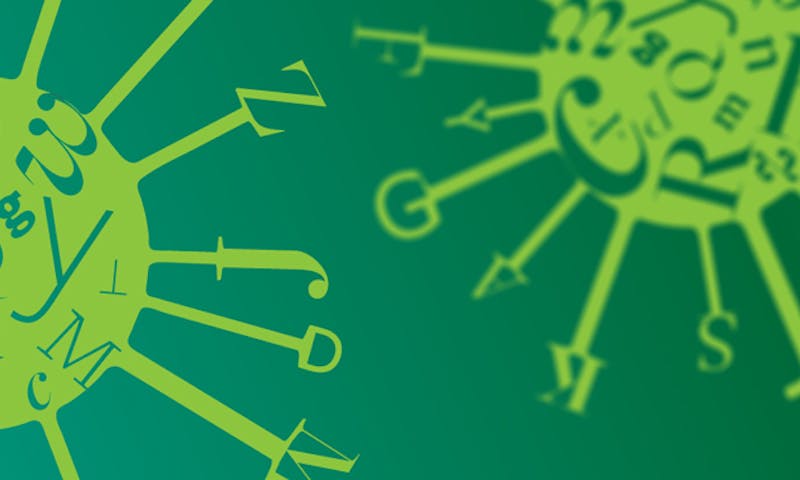