A Scientist’s Trick for Making Discoveries Outside the Lab 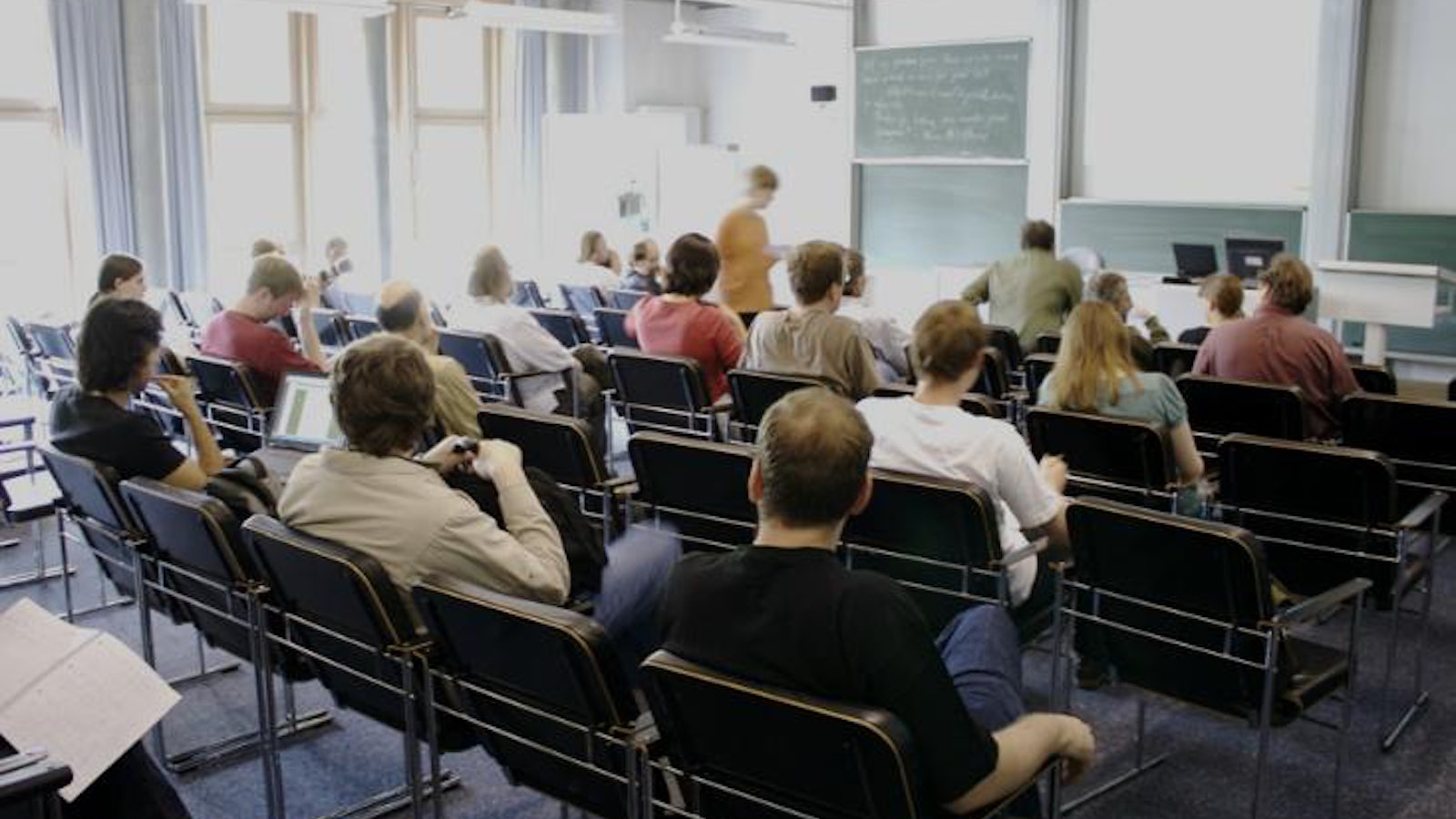