A Study on Meter and Rhyme

Language that is metrically regular to an unusual degree is not only found in poetry, but also in the language of rites and festive events, in preverbal infant-directed speech (IDS), in slogans, commercial ads, etc. 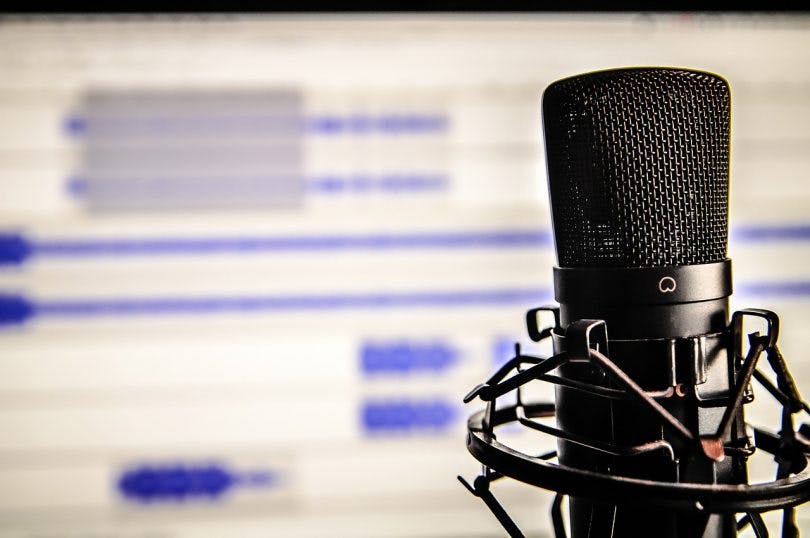 Researchers from the Max Planck Institute for Empirical Aesthetics and from cooperating institutions have published the first study to investigate––on the basis of 60 lyrical stanzas from different epochs and greatly varying in content––both the subjective perceptual effects of meter and rhyme and correlative brain responses.

Results of the study—which was carried out at the Max Planck Institute for Human Cognitive and Brain Sciences, Leipzig—showed that metered and rhymed verses were perceived as more intensely affecting and were aesthetically preferred over non-metered and non-rhymed versions. At the same time, EEG-data show facilitation effects in the N400 and P600 components. Together, these data suggest an interpretation along the lines of the cognitive fluency hypothesis which stipulates that aesthetic liking is often driven by degrees of perceptual processing ease that are higher than usual. Being linguistically optional, often artistic devices that make language more perceptually regular than typically expected from “normal” language, both meter and rhyme are likely to support enhanced perceptual processing ease.

However, contrary to what a generalized cognitive fluency account of aesthetic pleasure might suggest, self-supportive facilitation effects were found only for meter, but not for rhyme. Even though rhyme, too, is perceptually very salient, it enhanced ease of processing only in interaction with meter, but did not yield any facilitation effect on its own. This asymmetry of meter and rhyme effects fits well with an asymmetry in how meter and rhyme are employed in poetry: Like the German language, many other languages know metered poems with and/or without rhyme, but not rhymed poetry without meter. Projecting this asymmetry of the lyrical tradition onto the asymmetrical effects found in our study supports the assumption that end rhymes primarily are optional devices of highlighting the metrical gestalt of the verses and that the autonomous effect of the phonological similarity of rhyming words does not reach a critical threshold limit in the absence of poetic meter (at least not with regard to Event-Related Potentials).

This article was originally published by Max Planck Neuroscience on Jan. 7, 2016. The relevant study can be retrieved here.