Alienation Is Killing Americans and Japanese 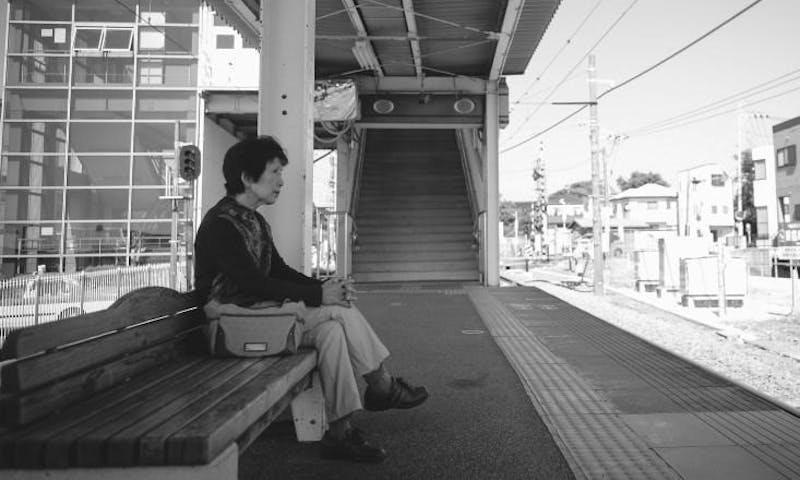 But the increase in deaths of despair may not be unique to Japan. In November of last year, Nobel Prize–winning economist Angus Deaton and Anne Case reported a reversal in one of the most reliable and reassuring trends in modern public health: A big slice of the American populace was dying faster than expected. Deaton and Case, a pair of Princeton economists who happen to be married to each other, specifically found that the mortality rate for white people aged 45–54 without a college education had increased dramatically between 1999 and 2013. The increase ran counter to all recent historical precedent, and it contrasted with concurrent decreases among black and Hispanic people in the U.S. and nationwide decreases in all other rich countries. “Half a million people are dead who should not be dead,” Deaton told the Washington Post. “About 40 times the Ebola stats. You’re getting up there with [deaths from] HIV-AIDS.” Deaton said the increase is so contrary to longstanding trends that demographers’ first reaction would be to say, “‘You’ve got to have made a mistake. That cannot possibly be true.’”

The edited lead photograph is courtesy of Trung Kaching via Flickr.