All Cells Bulletin: How Fame Powers Your Immune System 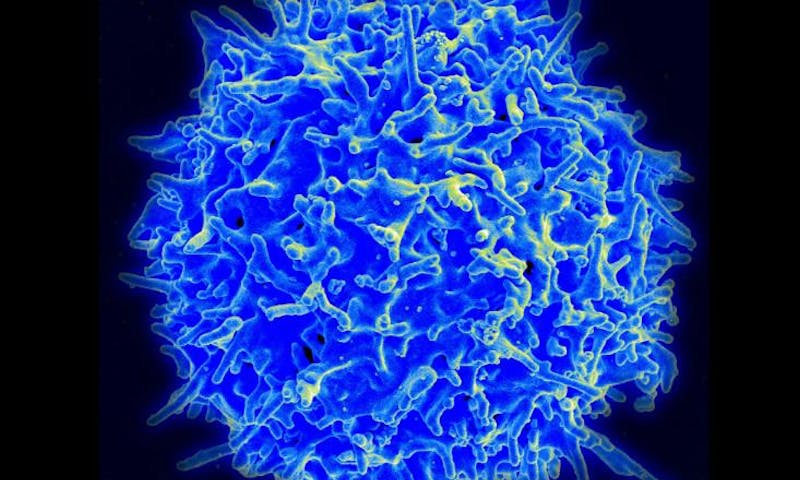