A new psychology of control. 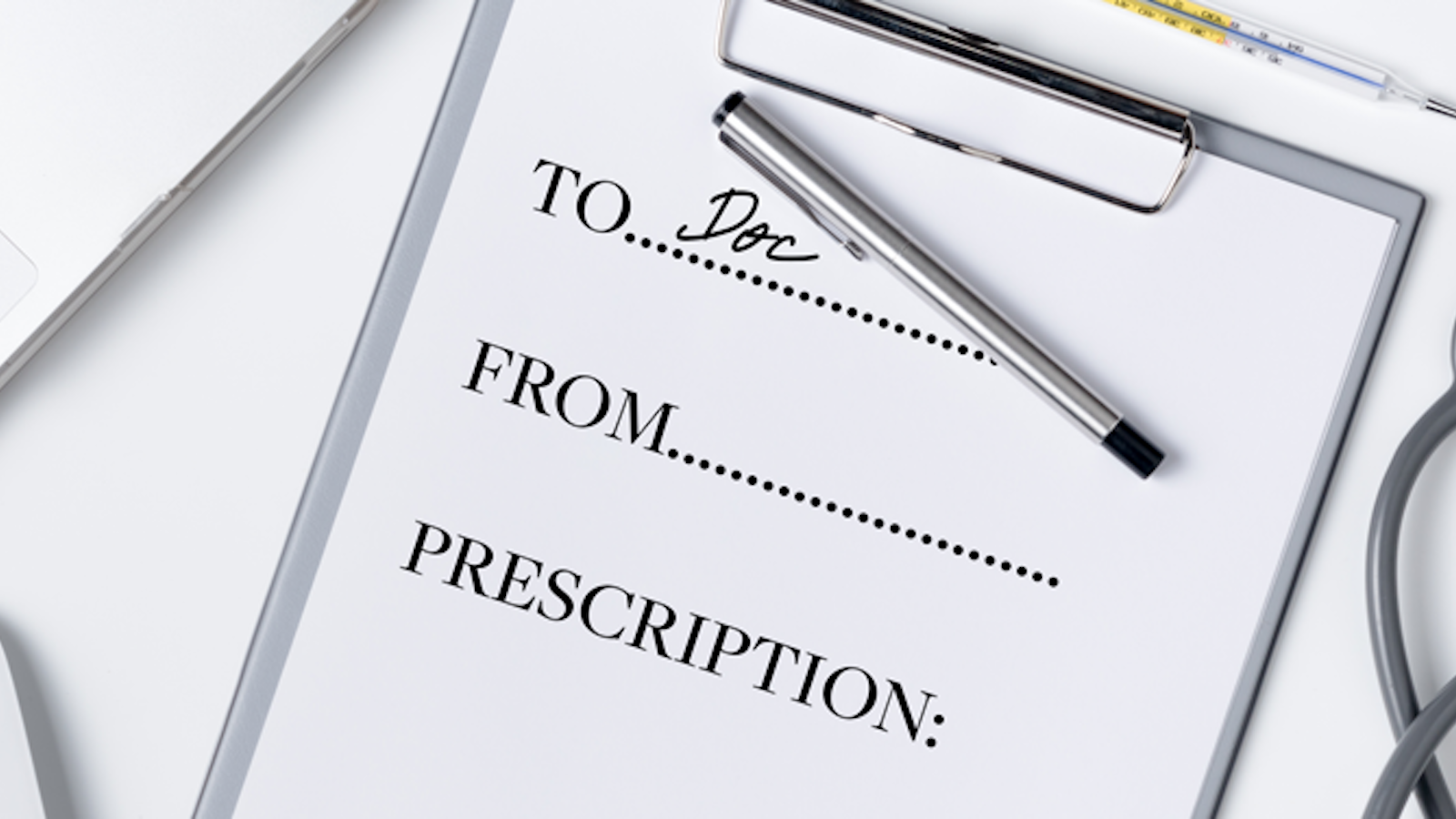