Angst and the Empty Set

We can experience nothingness, but does it actually exist? 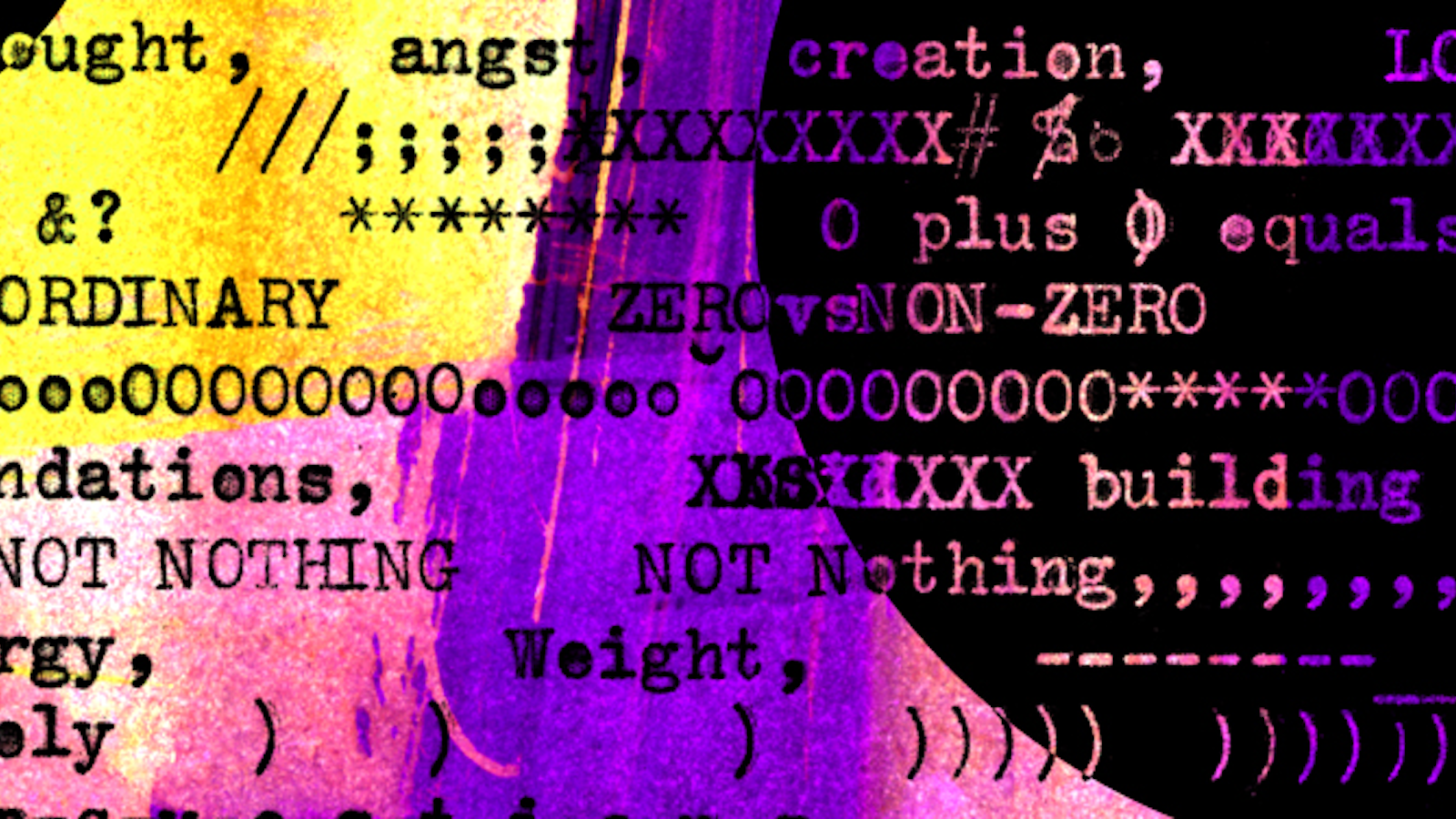