Apple Watch Shows the Benefits of Engineering Perfection—and of Flaws 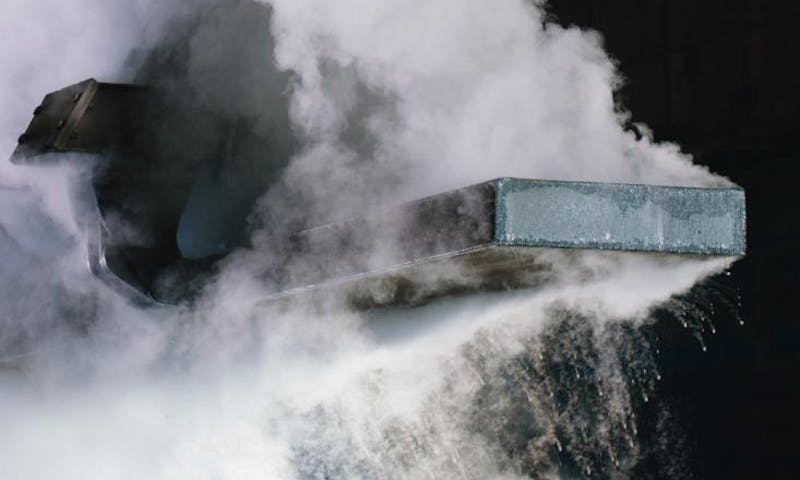