Are Digital Cameras Changing the Nature of Movies? 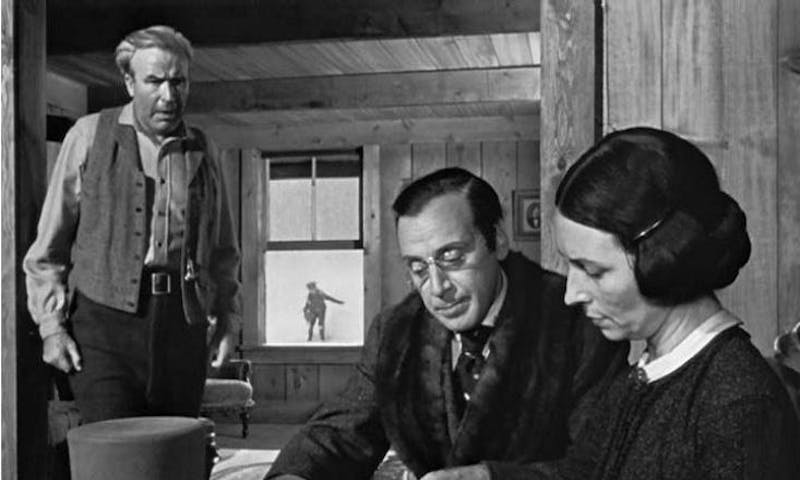