Taking account of the drug-resistant germs turning up in rivers and soils. 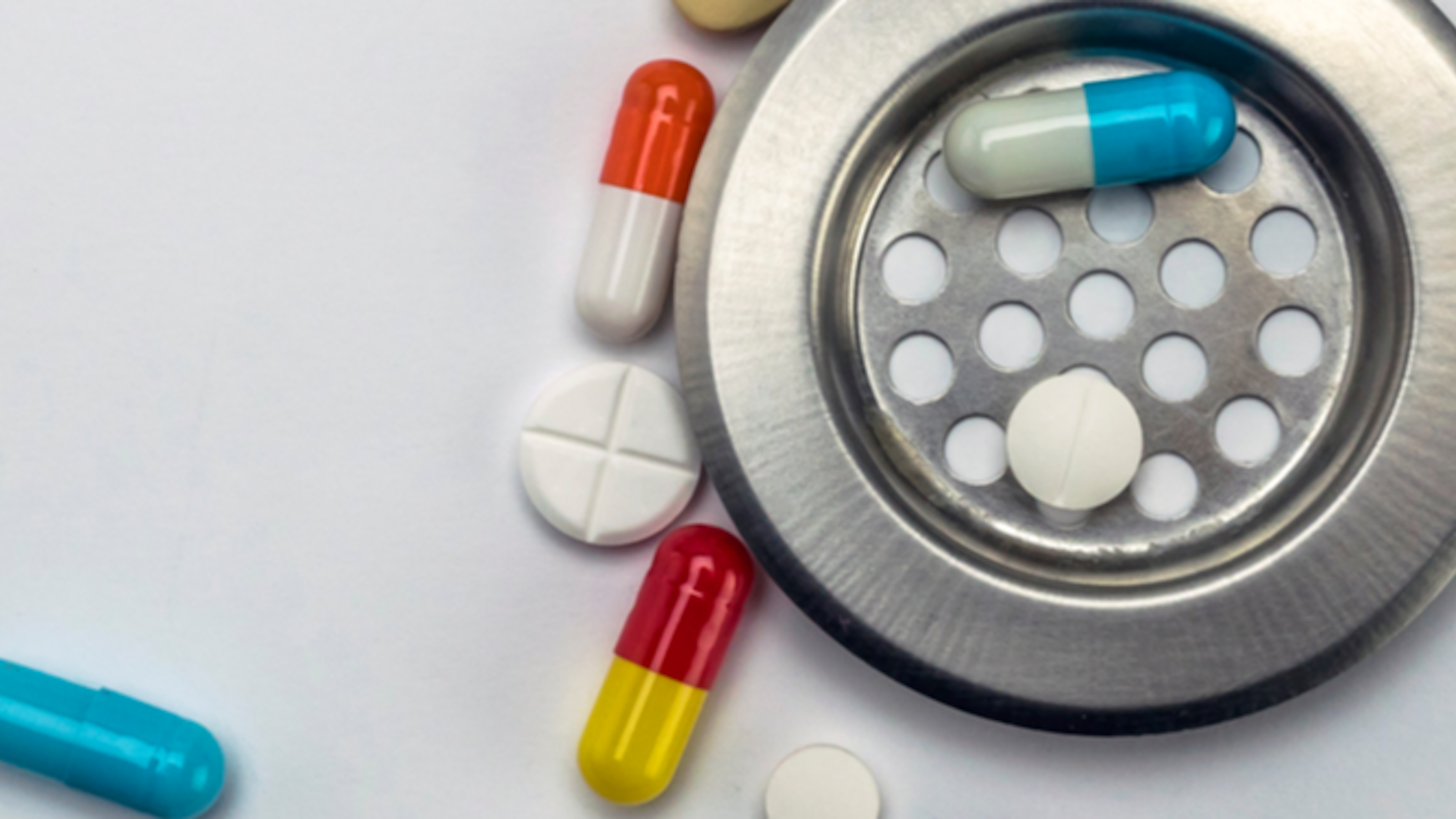