Are You More Likely to Be a Baker If You’re Named “Baker”? 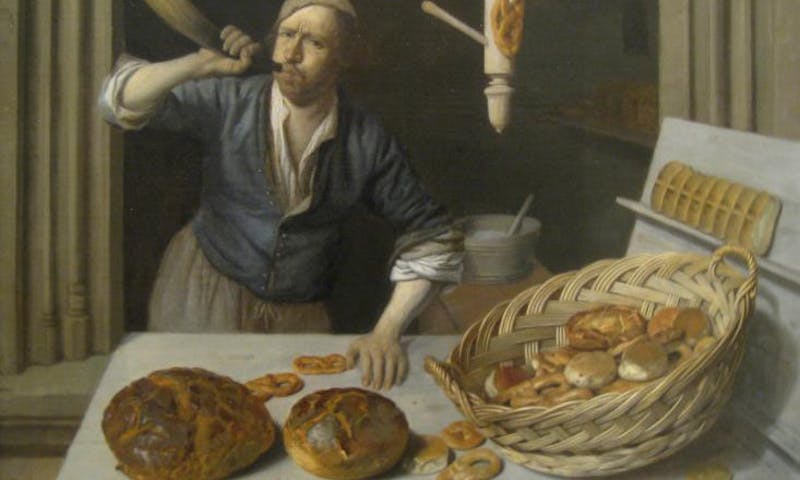