How a new technology is resurrecting patients from what was once certain death. 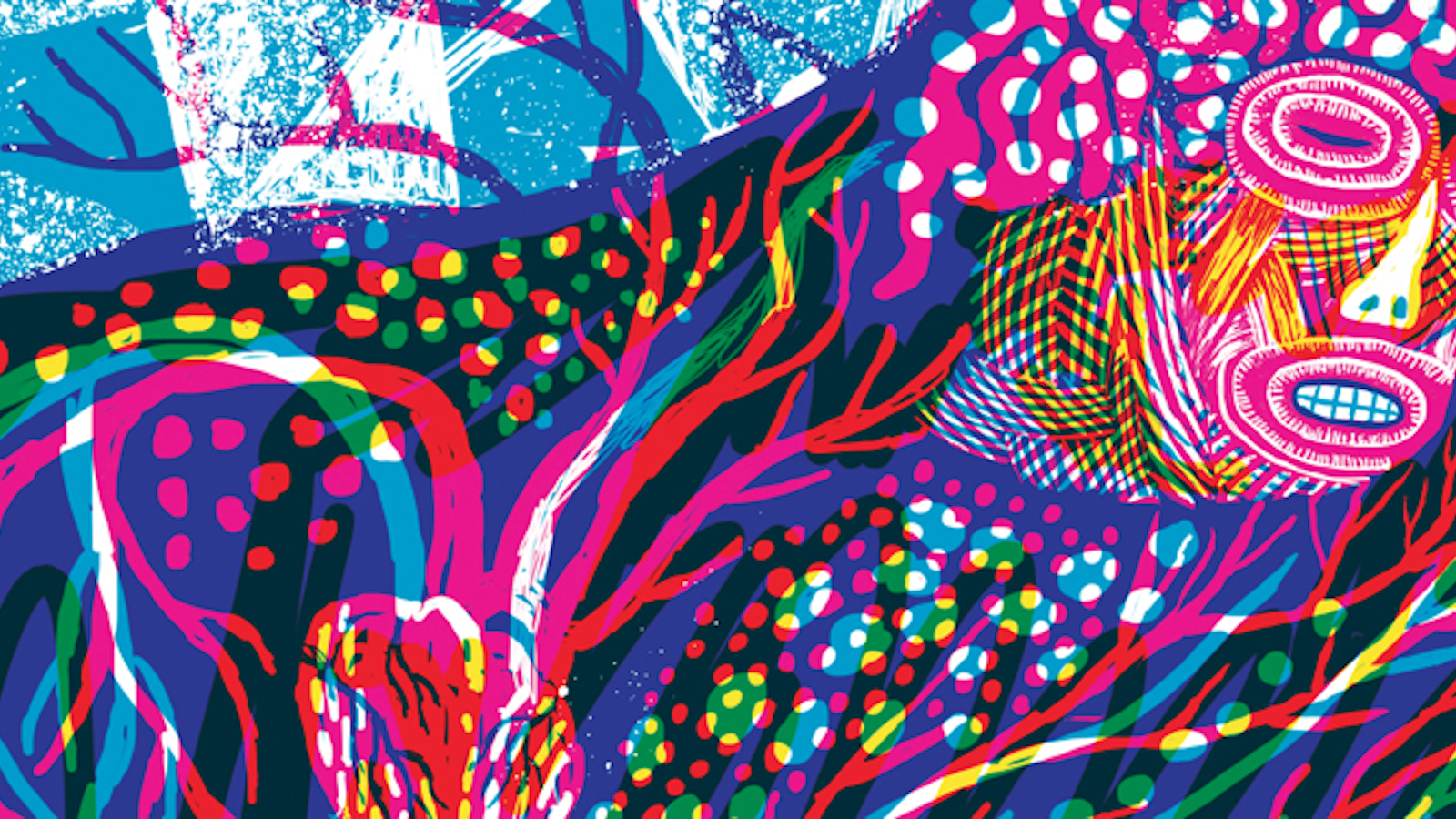