How artificial homes for pathogens may lead to better medicine. 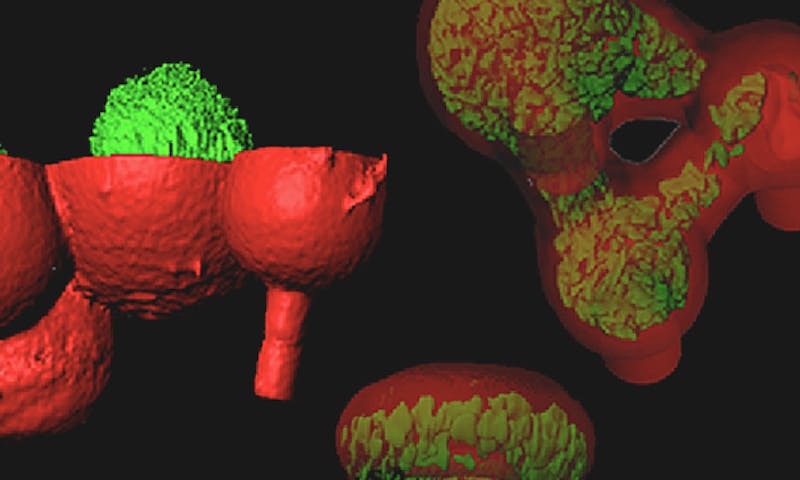