Be Careful With the Powerful Medicine That Is Poop 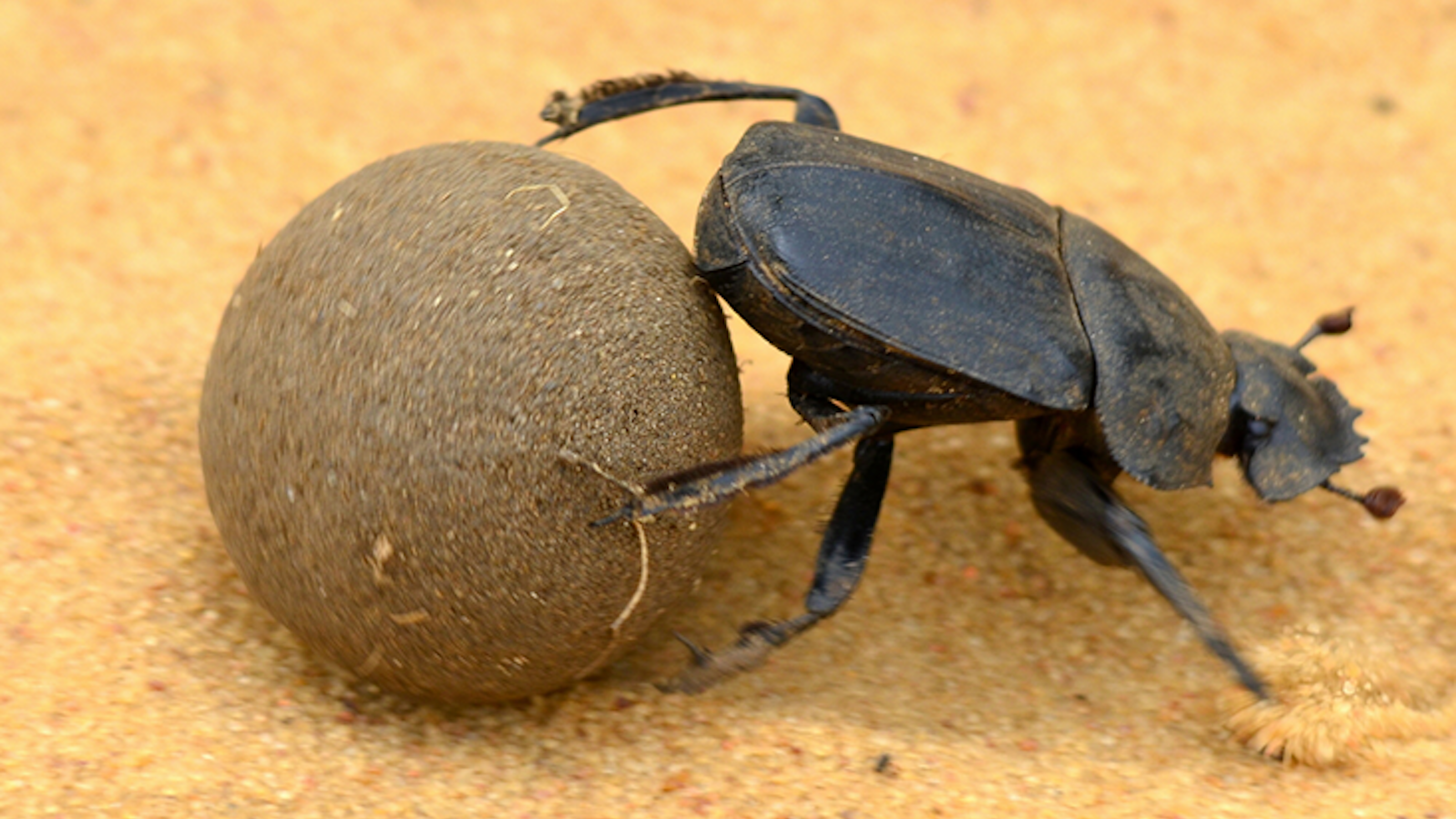 It has
recently become clear that each one of us is more microbe than
human—at least when it comes to the number of cells in our bodies.
The bacteria that swarm through our guts, across our skin, and in
every orifice you have outnumber our human cells by at least 10 to 1,
though their much-smaller size keeps that from being too obvious.

Having
the right balance of these bacteria is an important factor in health,
and when they get out of whack, it can be fatal. Take the case of
Clostridium difficile
infections: when these bacteria get established in people’s guts,
they can disrupt the balance of other microbes and cause
diarrhea so constant and severe that patients die.
Antibiotics are not as effective against C.
difficile
as they used to be, and little by little, doctors have been giving
patients in danger of losing their lives transplants of bacteria from
healthy people’s guts. These treatments, called fecal transplants,
involve collecting samples from donors, testing it to guard against giving patients other
diseases, and administering it to the patient, during a colonoscopy
or by other methods.

And it
works. Fecal transplants have proven
extremely effective
for patients who had few or no other options. This, in spite of the
fact that we don’t really understand, when it comes to the body’s
microbes, what “normal” is. In fact, there’s evidence that at
least in some parts of the body, one’s microbial complement, or
microbiome, is wildly personal. In one
dramatic example
last year, a survey of the vaginal microbiome of 32 women showed that
the bacteria varied widely among subjects and over time, with some
women’s populations remaining relatively stable for the whole
16-week study period and others growing completely unrecognizable in
a matter of days. Though a considerable amount of money and time is
being spent on the problem of what a healthy microbiome is, how it
gets disturbed, and what we can do to fix it, reports have revealed
the problem to be almost fractally complex: It doesn’t get much
simpler the deeper you look.

Though
there’s still a lot we don’t know, treatments that focus on the
microbiome, especially fecal transplants, are being talked about ever
more widely and more seriously. Earlier
this month, the FDA
announced
that it will require
that all doctors and institutions that wish to provide fecal
transplants send in an Investigational
New Drug (IND) application including a detailed description of their
procedure. They then must wait 30 days to get the go-ahead, or the
no-go, from the agency.

This
is the agency’s first real move to bring fecal transplants under
its authority, and opinions on its helpfulness are mixed: Doctors
who provide the procedure are worried that this is a monkey wrench
that will add expense and time-consuming red tape to a potentially
life-saving procedure that already is not covered by insurance. And
the FDA hasn’t made public what it’s looking for in treatments,
so doctors don’t know what how to help ensure they receive
permission. INDs are usually handled by drug companies looking to
test out a potential new product, not by doctors or hospitals, so
this situation is posing unusual challenges. (Here’s
a great, detailed post
about the obstacles to commercializing fecal transplants.)

Over
the long haul, though, it could be a good thing that the FDA wants to
regulate fecal transplants. “It only takes one self-taught cowboy
passing as a physician to poison the well for the rest of reputable
clinical researchers,” wrote Bernat Olle at FierceBiotech
in April. Although we’re just beginning to learn how each person’s
unique microbiome relates to their health, fecal transplant seem to
be a remarkably positive treatment. It would be good
to try keep it that way, even if it means slowing down to figure out
how to safeguard the practice from carelessness or duplicity.