Be Happier By Knowing Your Future Self 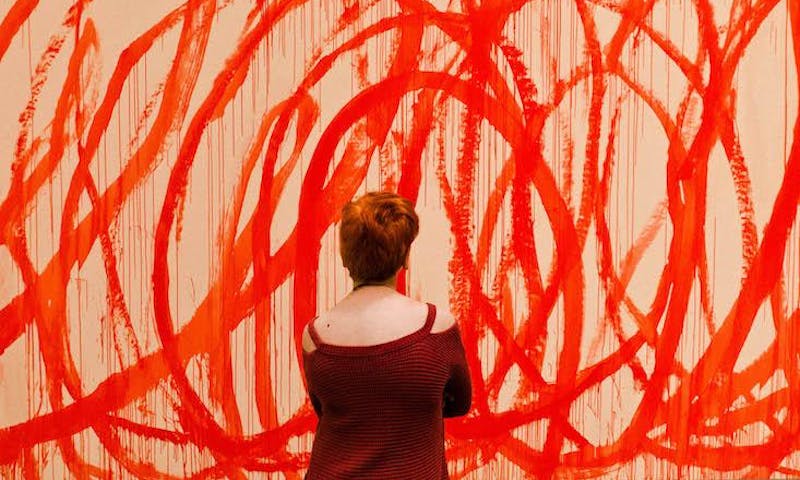