Our picture of man’s early home has been skewed by modern preconceptions. 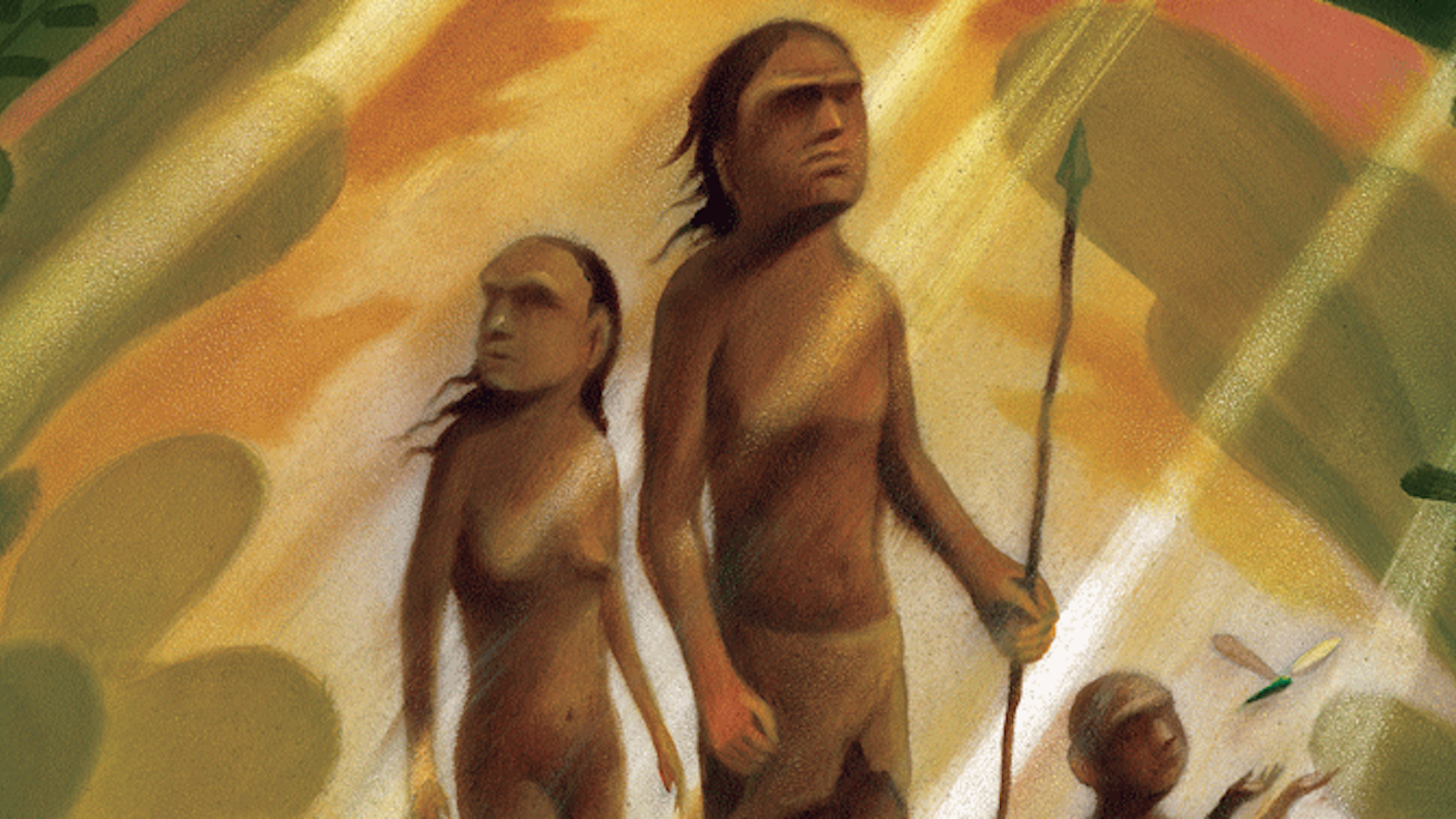