Best of 2013: Where Uniqueness Lies

The ultimate treasure hunt for the key in our brains that unlocks our difference. 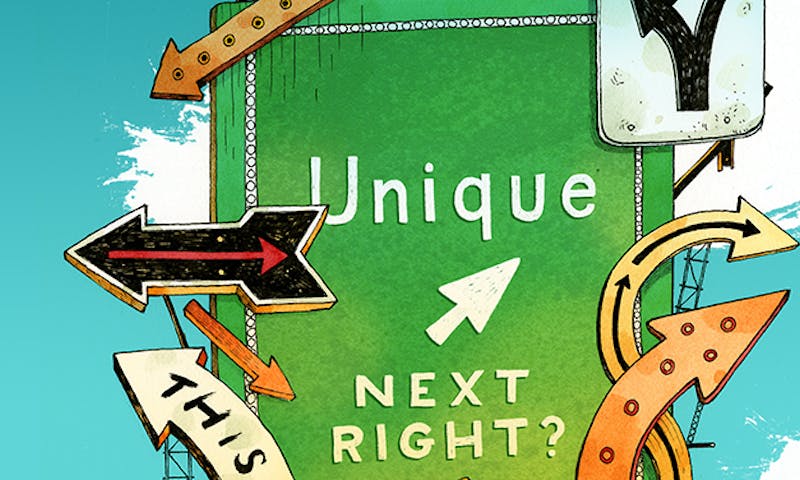