Black Hole Singularities Are as Inescapable as Expected

For the first time, physicists have calculated exactly what kind of singularity lies at the center of a realistic black hole. 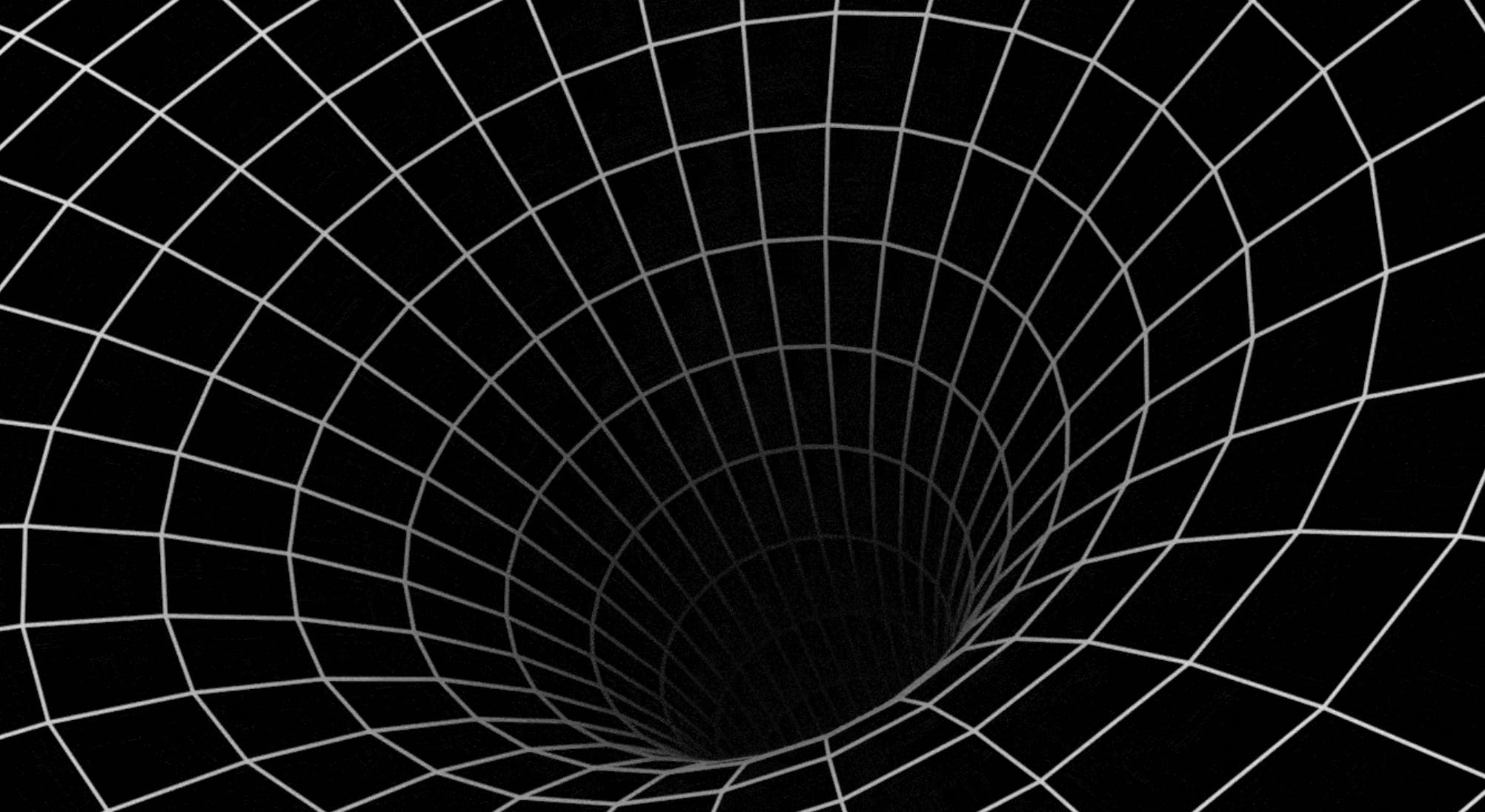 In January 1916, Karl Schwarzschild, a German physicist who was stationed as a soldier on the eastern front, produced the first exact solution to the equations of general relativity, Albert Einstein’s radical, two-month-old theory of gravity. General relativity portrayed gravity not as an attractive force, as it had long been understood, but rather as the effect of curved space and time. Schwarzschild’s solution revealed the curvature of space-time around a stationary ball of matter.

Curiously, Schwarzschild noticed that if this matter were confined within a small enough radius, there would be a point of infinite curvature and density—a “singularity”—at the center.

Infinities cropping up in physics are usually cause for alarm, and neither Einstein, upon learning of the soldier’s result, nor Schwarzschild himself believed that such objects really exist. But starting in the 1970s, evidence mounted that the universe contains droves of these entities—dubbed “black holes” because their gravity is so strong that nothing going into them, not even light, can come out. The nature of the singularities inside black holes has been a mystery ever since.

In 2019, a team of researchers affiliated with Harvard University’s Black Hole Initiative (BHI) made significant progress on this puzzle. Paul Chesler, Ramesh Narayan and Erik Curiel probed the interiors of theoretical black holes that resemble those studied by astronomers, seeking to determine what kind of singularity is found inside. A singularity is not a place where quantities really become infinite, but “a place where general relativity breaks down,” Chesler explained. At such a point, general relativity is thought to give way to a more exact, as yet unknown, quantum-scale description of gravity. But there are three different ways in which Einstein’s theory can go haywire, leading to three different kinds of possible singularities. “Knowing when and where general relativity breaks down is useful in knowing what theory [of quantum gravity] lies beyond it,” Chesler said.

The BHI group built on a major advance achieved in 1963, when the mathematician Roy Kerr solved Einstein’s equations for a spinning black hole—a more realistic situation than the one Schwarzschild took on since practically everything in the universe rotates. This problem was harder than Schwarzschild’s, because rotating objects have bulges in the center and therefore lack spherical symmetry. Kerr’s solution unambiguously described the region outside a spinning black hole, but not its interior.

Kerr’s black hole was still somewhat unrealistic, as it occupied a space devoid of matter. This, the BHI researchers realized, had the effect of making the solution unstable; the addition of even a single particle could drastically change the black hole’s interior space-time geometry. In an attempt to make their model more realistic and more stable, they sprinkled matter of a special kind called an “elementary scalar field” in and around their theoretical black hole. And whereas the original Kerr solution concerned an “eternal” black hole that has always been there, the black holes in their analysis formed from gravitational collapse, like the ones that abound in the cosmos.

First, Chesler, Narayan and Curiel tested their methodology on a charged, non-spinning, spherical black hole formed from the gravitational collapse of matter in an elementary scalar field. They detailed their findings in a paper posted on the scientific preprint site arxiv.org in February of 2019. Next, Chesler tackled the more complicated equations pertaining to a similarly formed rotating black hole, reporting his solo results three months later.

Their analyses showed that both types of black holes contain two distinct kinds of singularities. A black hole is encased within a sphere called an event horizon: Once matter or light crosses this invisible boundary and enters the black hole, it cannot escape. Inside the event horizon, charged stationary and rotating black holes are known to have a second spherical surface of no return, called the inner horizon. Chesler and his colleagues found that for the black holes they studied, a “null” singularity inevitably forms at the inner horizon, a finding consistent with prior results. Matter and radiation can pass through this kind of singularity for most of the black hole’s lifetime, Chesler explained, but as time goes on the space-time curvature grows exponentially, “becoming infinite at infinitely late times.”

“This is the first time that such a direct derivation has been given for the occurrence of a spacelike singularity inside spinning black holes,” said Amos Ori.

The physicists most wanted to find out whether their quasi-realistic black holes have a central singularity—a fact that had only been established for certain for simple Schwarzschild black holes. And if there is a central singularity, they wanted to determine whether it is “spacelike” or “timelike.” These terms derive from the fact that once a particle approaches a spacelike singularity, it is not possible to evolve the equations of general relativity forward in time; evolution is only allowed along the space direction. Conversely, a particle approaching a timelike singularity will not inexorably be drawn inside; it still has a possible future and can therefore move forward in time, although its position in space is fixed. Outside observers cannot see spacelike singularities because light waves always move into them and never come out. Light waves can come out of timelike singularities, however, making them visible to outsiders.

The group found that for both types of black holes they examined, there is indeed a central singularity, and it is always spacelike. That was assumed to be the case by many, if not most, astrophysicists who held an opinion, Chesler noted, “but it was not known for certain.”

The physicist Amos Ori, a black hole expert at the Technion in Haifa, Israel, said of Chesler’s new paper, “To the best of my knowledge, this is the first time that such a direct derivation has been given for the occurrence of a spacelike singularity inside spinning black holes.”

While Chesler and his collaborators have strengthened the case that astrophysical black holes have spacelike singularities at their cores, they haven’t proved it yet. Their next step is to make more realistic calculations that go beyond elementary scalar fields and incorporate messier forms of matter and radiation.

Chesler stressed that the singularities that appear in black hole calculations should disappear when physicists craft a quantum theory of gravity that can handle the extreme conditions found at those points. According to Chesler, the act of pushing Einstein’s theory to its limits and seeing exactly how it fails “can guide you in constructing the next theory.”