SCIENCE MATTERS
More than ever.

How can science be under attack?

Join us by signing this letter. When you do, you become part of a community that invites the world to embrace science. We don’t embrace science because it’s popular, or politically convenient. 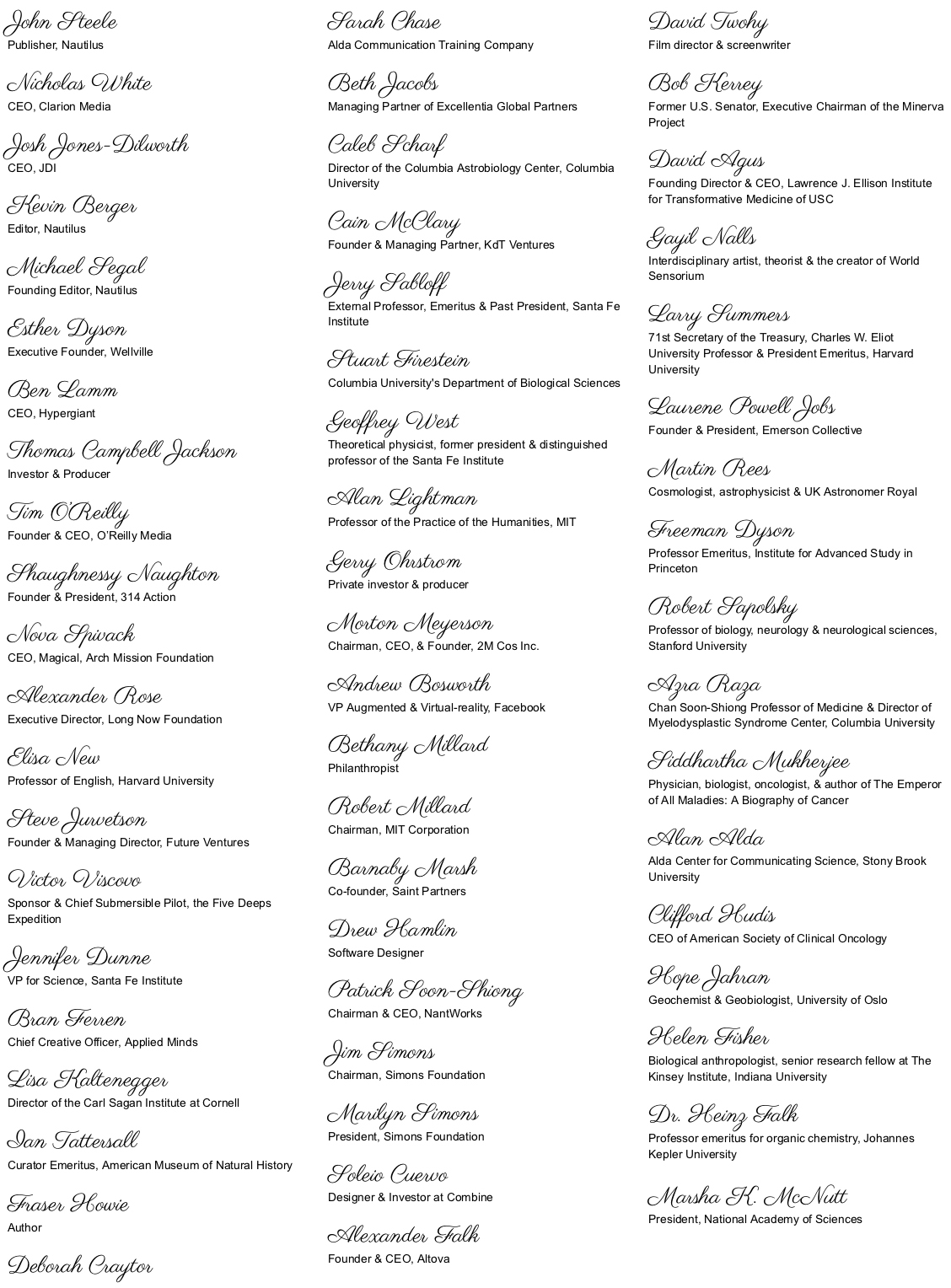 Thank you for signing!

Please help us spread the message by sharing: