Can a Wandering Mind Make You Neurotic? 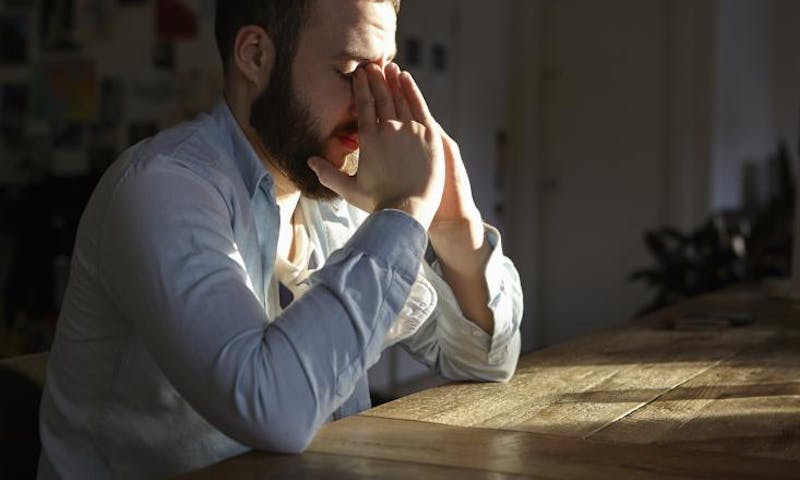 One view has it that neuroticism is an amplified reaction to threat. This hypothesis receives support from evidence that showing neurotic subjects images of fearful faces triggers an exaggerated response in the amygdala, a brain region that has been linked to fearful emotion. But in a recent paper, Adam Perkins, a clinical psychologist at King’s College London, and his colleagues, argue that the engine of neuroticism is inward thought. As Perkins and his colleagues point out, neurotic people often feel anxious even when there’s no threat at all in the immediate environment. The anxiety is not attached to the here and now, in other words, but is a product of self-generated thought.