Silicon Valley wants to solve cancer by hacking it. Here’s why its approach fails. 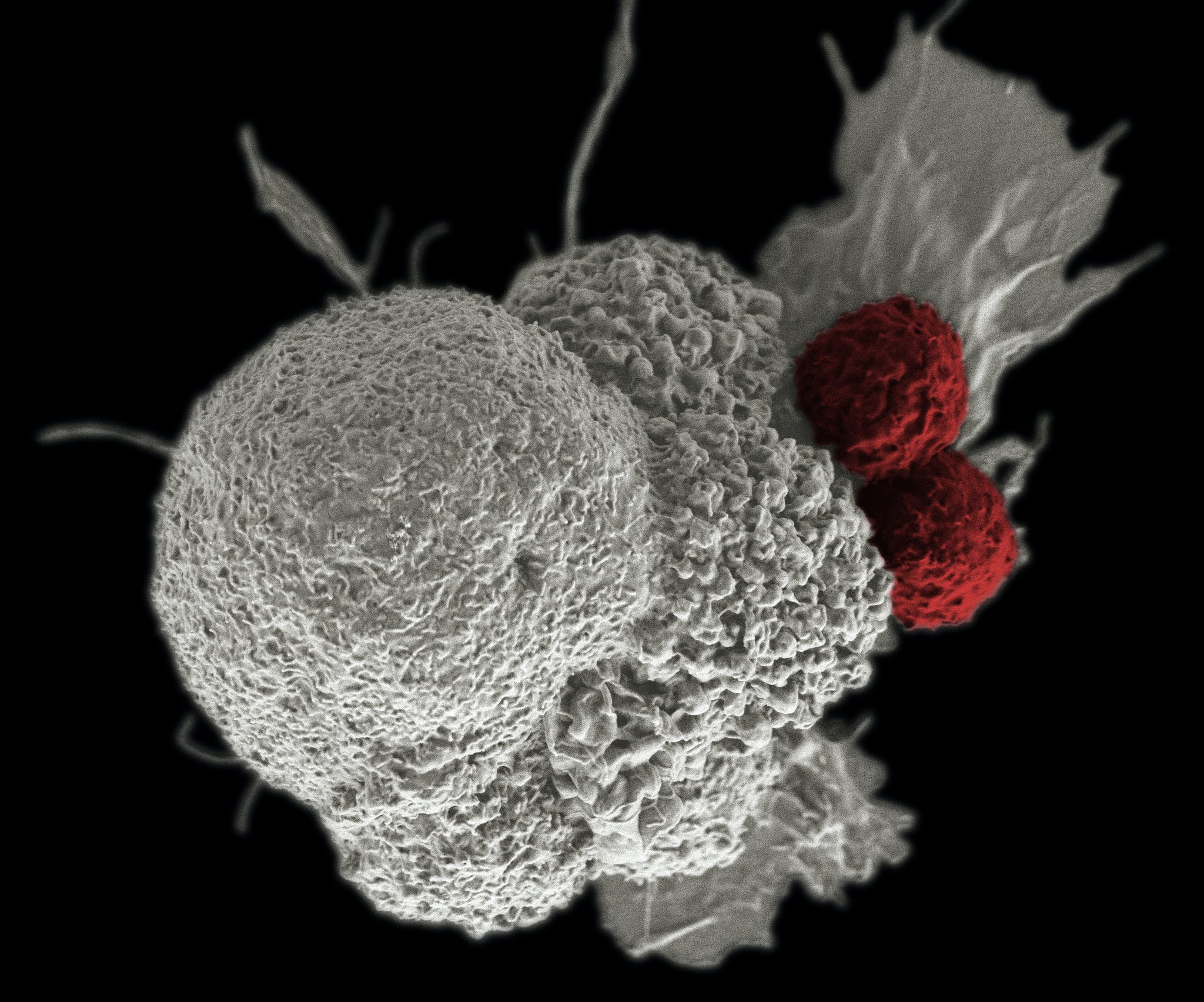