A selection of illustrations from the new book Carbon, One Atom’s Odyssey. 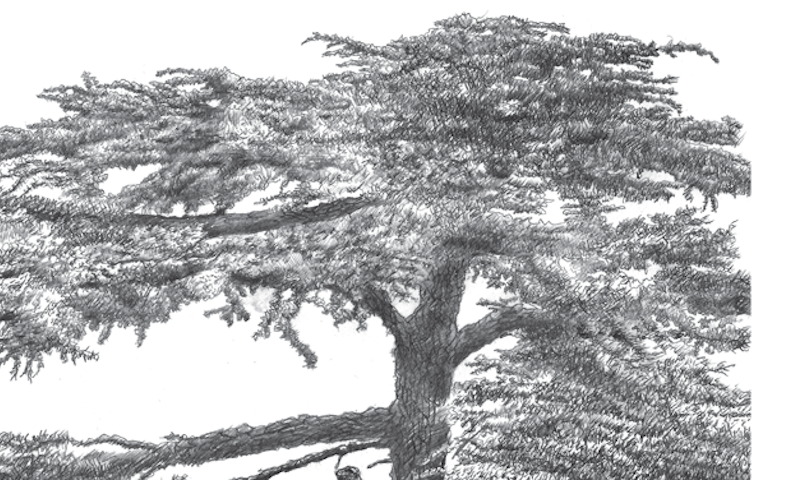