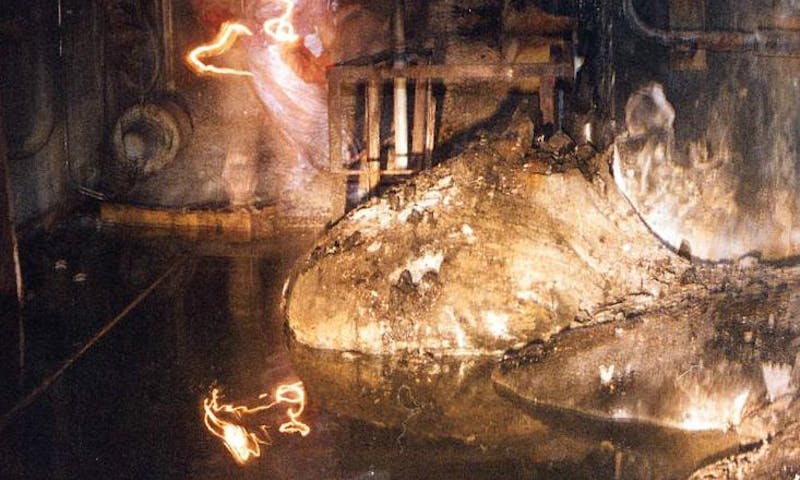 Kyle Hill is a freelance science writer and blogger for Scientific American who has contributed to Slate, Wired, Popular Science, Skeptical Inquirer, and io9. He is a research fellow with the James Randi Educational Foundation, and you can follow him on Twitter under @Sci_Phile.