To date the branches on the evolutionary tree of life, researchers are looking at horizontal gene transfers among ancient microorganisms, which once seemed only to muddle the record. 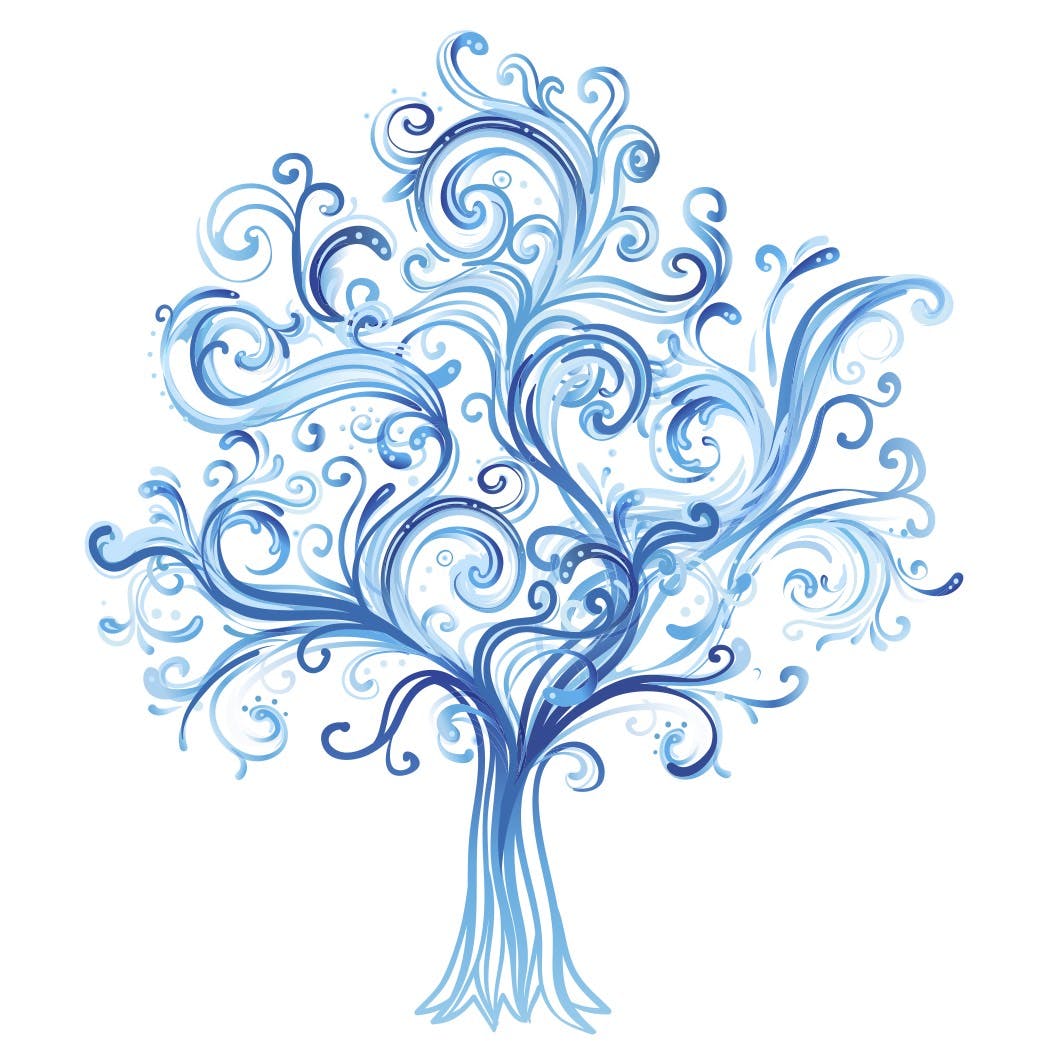 Scientists who want to uncover the details of life’s 3.8-billion-year history on Earth find themselves in murky territory as soon as they look earlier than half a billion years ago. Before then, microorganisms dominated the planet, but—unlike the animals and plants that later emerged—they left behind barely any fossils to mark their ancient pasts, and attempts to infer their family trees from their genes have proved frustrating.

But two papers published earlier this month in Nature Ecology & Evolution are poised to bring greater clarity to the study of evolution. One has already provided additional evidence for the role that early life played 3.5 billion years ago. The key to their success lay in finding ways to exploit what many researchers have regarded as an obstacle to progress rather than a tool.

Traditionally, scientists have relied on “rocks and clocks” to date the tree of life: fossil evidence from the geological record, and “molecular clock” estimates that infer how long ago related species diverged by analyzing the rate at which mutations built up in their genomic sequences. But there’s a problem: Molecular clock rates differ between lineages—they’re much faster in rodents than in primates, for instance—so if they’re not calibrated against fossil data, they can lead to the wrong conclusions.

If you account for gene transfers in the right way, you realize that there’s a lot to be taken from them: how species are related, when they lived, who they had ecological contact with.

That’s why the spotty fossil record for the vast majority of evolutionary history is such a problem. To make matters even more complicated, that history is characterized by horizontal gene transfer, a process in which microorganisms integrate genes from distantly related species into their own genomes, rather than inheriting them vertically from their parent cell. (One effect of horizontal gene transfer can be seen in the spread of antibiotic resistance among bacteria in the past century.) Over billions of years, it’s been such a dominant evolutionary force among microbes that some scientists have abandoned the metaphor of a tree of life in favor of a tangled web that can’t be reconstructed accurately. Gene transfers have blurred the lines between species too much, they claim, and the genes in any genome can tell too many different stories to usefully reveal the relationships among diverse organisms.

And so work on the tree of life has tended to disregard gene transfers, defining them as noise. But the two teams behind this month’s set of papers say we shouldn’t be so quick to dismiss them. “If you account for gene transfers in the right way,” said Vincent Daubin, a biologist at the University of Lyon in France and an author of one of the studies, “you realize that there’s a lot to be taken from them: how species are related, when they lived, who they had ecological contact with.”

Daubin and Gergely Szöllősi, an evolutionary biologist at Eötvös Loránd University in Hungary, have been developing a set of probabilistic algorithms that they introduced in 2012 to help with this effort. The algorithms can compare DNA sequences from two species, for example, and assess how likely it is that the differences between them are the result of gene transfers, duplications, or deletions. Mapping out the transfers is a particularly useful exercise because it logically reconstructs what family relationships are possible: For any given transfer, the ancestors of the gene donor must be older than the descendants of the recipient. By pinpointing many such transfers, then, scientists can sort out the relative order of speciation involved.

In their recent work, Daubin, Szöllősi and their colleagues applied their method to thousands of gene families from a wide array of microbes: 40 species of the oxygen-producing photosynthetic bacteria called cyanobacteria, 60 species of single-celled microorganisms called archaea, and 60 species of fungi. “The horizontal gene transfers act as a scaffold,” said Mario dos Reis, a biologist at Queen Mary University of London who did not participate in the study, “onto which [the researchers] could place the relative times of divergence for the different groups.”

To pinpoint the actual dates of divergence among groups of organisms, rather than just a relative order, the team calibrated their findings with family trees provided by the “rocks and clocks” method. They hope to eventually combine the techniques to formulate a molecular-clock estimate that also accounts for horizontal gene transfers.

In the meantime, they’ll continue to apply their work to the entire tree of life to construct a firmer evolutionary history. They could even potentially use transfers to find signals of extinct species that contributed genes to modern genomes at some point long, long ago. “We want to see how much more resolution we can get if we add gene transfers,” Szöllősi said.

It’s very exciting to use these approaches to look so far back in time, into the incredibly distant past.

More accurate dating will help biologists answer questions that have long plagued them. For example, to what extent did cyanobacteria contribute to the oxygen-related mass extinction event that took place 2.4 billion years ago? And how might that have affected the eventual evolution of animals? “Everything is related,” dos Reis said.

A pair of researchers at the Massachusetts Institute of Technology used a single horizontal gene-transfer event to gain further insight into one such question. (Editor’s note: Their work was supported by the Simons Foundation, which publishes Quanta.) When the Earth was still young, approximately 3.8 billion years ago, the sun was too faint to keep the planet warm enough to maintain liquid water on its own; instead, methane in the atmosphere kept the planet warm. But the source of this methane has been up for debate, since evidence of methane-producing microbes from that era has been scant, and it may have formed from nonbiological reactions instead.

Gregory Fournier, an evolutionary biologist, and his postdoctoral associate Joanna Wolfe turned to a well-known set of genes that methanogenic (methane-making) archaea had transferred to the ancestors of cyanobacteria, a group of microorganisms for which a good fossil record does exist. Although the two microbial groups were only distantly related, the gene transfer allowed the researchers to use the cyanobacteria family tree and its fossils to more accurately date the molecular-clock data for the archaea. The researchers confirmed that the methane-producing microorganisms were around more than 3.5 billion years ago, supporting previous work identifying them as the source of methane in the early atmosphere. Daubin and Szöllősi independently corroborated that finding with family trees generated by their own technique.

Such use of horizontal gene transfers has other applications as well. Daubin and Szöllősi note that, in their algorithm, transfer events are mathematically very similar to the genetic changes associated with viruses or microbes jumping to a new host species. With the right data, according to Nicolas Lartillot, a researcher at the University of Lyon who was not involved in the study, their method could be used to trace, say, the history of the human microbiome or the emergence of ancient viral groups such as HIV and related retroviruses.

Dos Reis agreed. “It’s very exciting to use these approaches to look so far back in time, into the incredibly distant past,” he said.

Lead image: For scientists trying to reconstruct the tree of life, the abundance of horizontal gene transfers among microbes over billions of years has generally been an obstacle. But now they are trying to pinpoint those transfer events to help clarify when various groups diverged. Credit: Art by Janaina Mello-Landini; photo by Cristian Castelnuovo