Consciousness Is Made of Atoms, Too 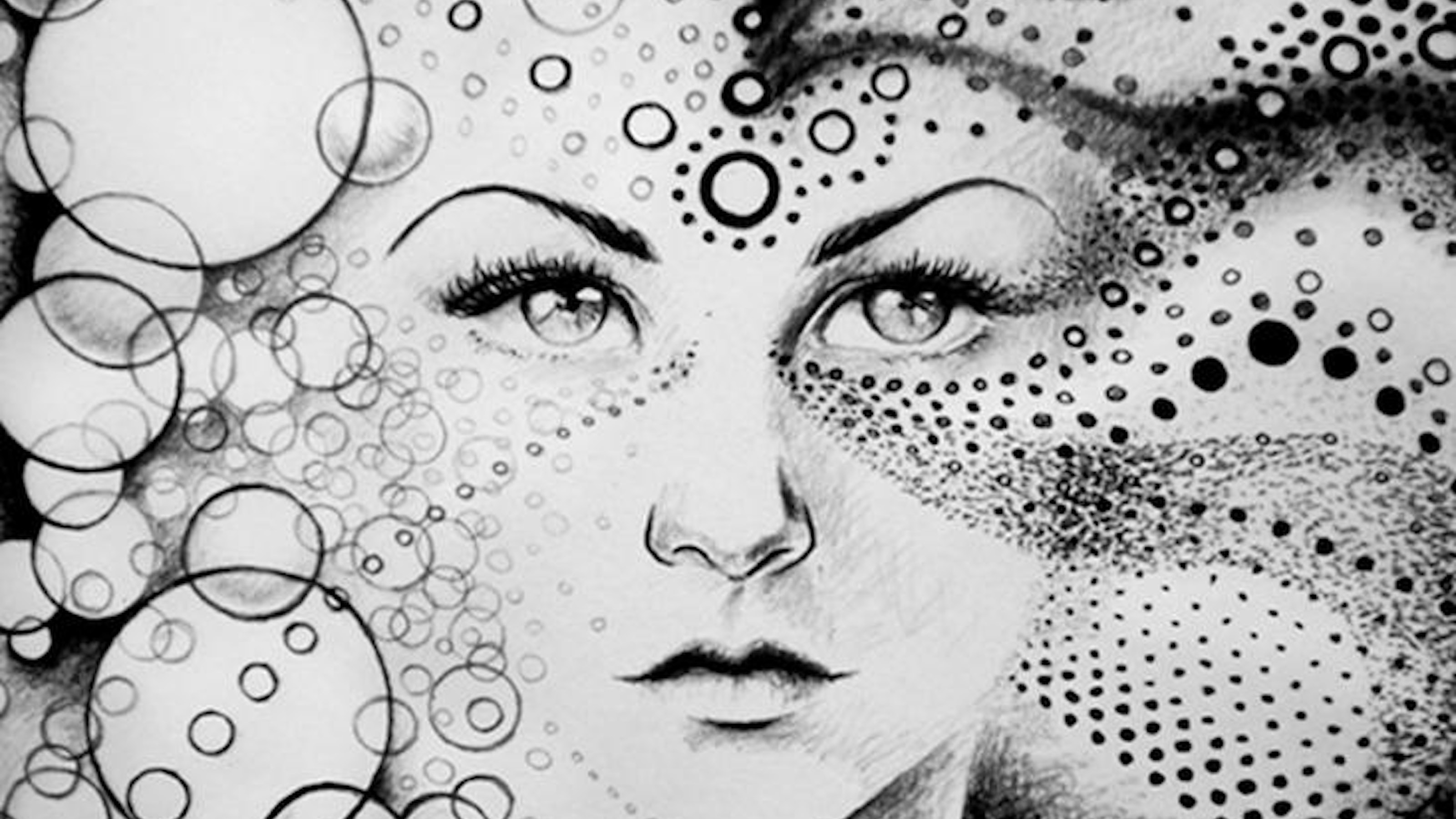 The lead illustration is courtesy of Ivana Rezek via Flickr.