Conservationists Are Learning How To Use a Pretty Face 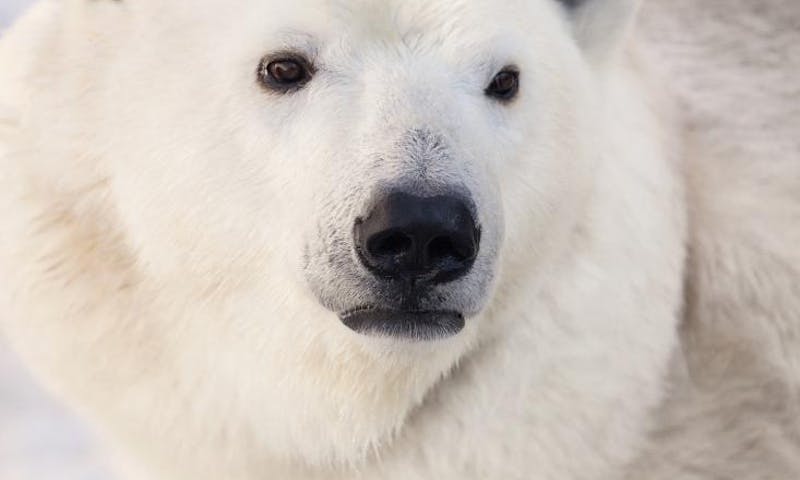