Astronomers thought that all Type Ia supernovas shine with the same brightness, making them incredibly useful cosmic yardsticks. But uncertainty over what causes these explosions has led researchers to reconsider their assumptions. 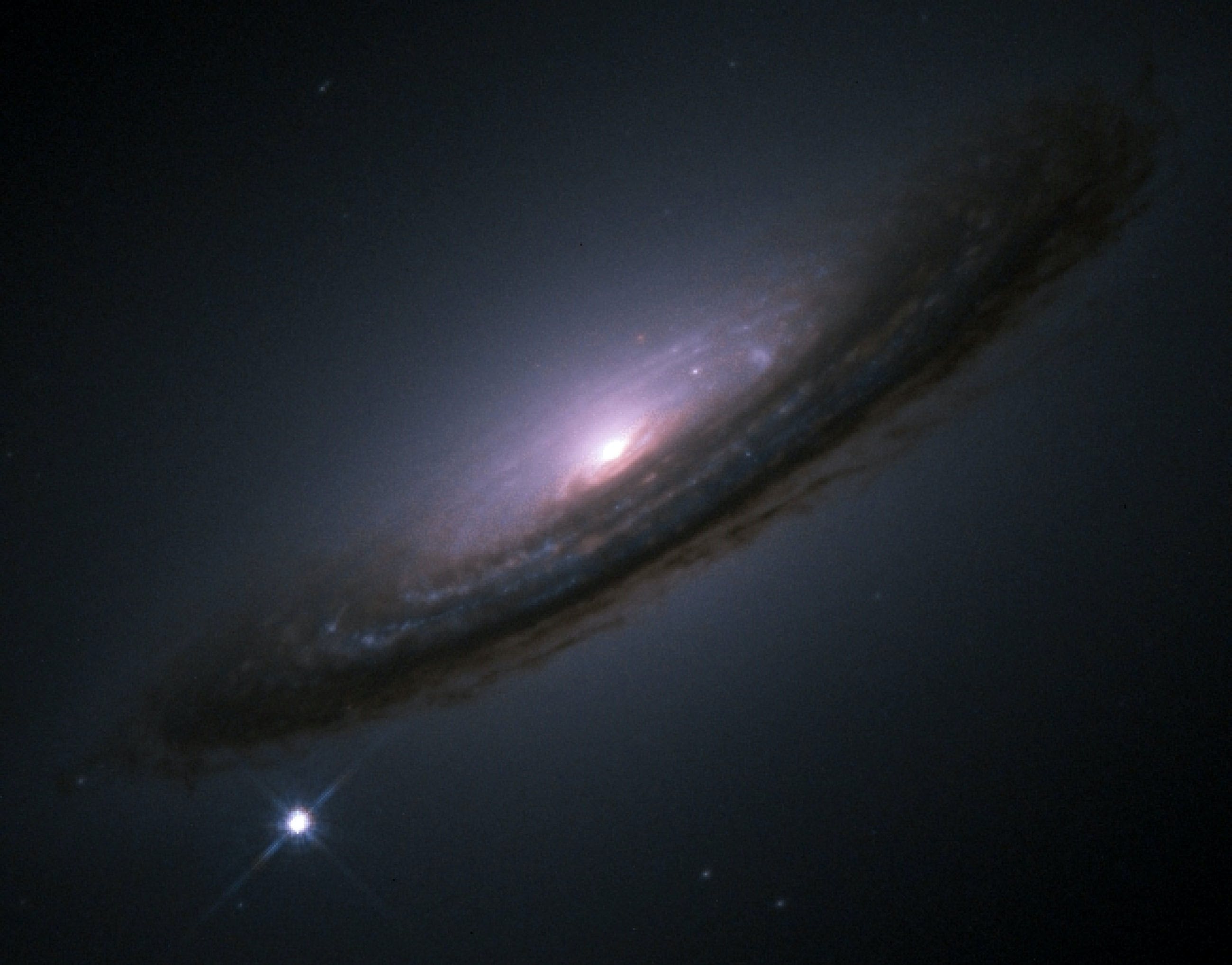 Of all the mysteries in astrophysics, supernova explosions may seem to be the best-understood, at least to a lay person. A star runs out of fuel and goes boom.

But most of what we know is based on guesswork. My recent article on supernovas, “Lucky Break Leads to Controversial Supernova Discovery,” focused on the puzzles surrounding just one class of these objects—so-called “Type II core-collapse” supernovas. But another common kind of supernova has recently been subject to scrutiny, and uncertainties over this type of supernova could affect our understanding of larger cosmic questions.

Until a few years ago, astronomers believed that all Type Ia supernovas are like fireworks built on the same assembly line, each one bursting with an identical brightness. Because of this, Type Ia supernovas were used as “standard candles”—calibrated beacons that astronomers could use to deduce cosmic distances. Cosmologists used these supernovas to show that the universe is filled with mysterious stuff called dark energy—a discovery that garnered the 2011 Nobel Prize in physics.

More recently, however, scientists have realized that the standard-candle model is flawed. Researchers have known since the 1990s that not all Type Ia supernovas reach the same brightness. Brighter ones appear to dim a little more slowly than fainter ones, so astrophysicists have been able to correct for the difference. But now researchers believe there is a strong relationship between the “metallicity” of a supernova (how many elements it contains that are heavier than helium) and its brightness. And metallicity is not easy to measure.

And while we know that a Type Ia supernova is a thermonuclear explosion that generates huge amounts of heavy elements such as iron, we still don’t understand exactly what triggers it, although so-called white dwarf stars play a starring role. These objects are the cold, inert remnants of mid-mass stars such as our sun. A white dwarf star is exceptionally stable and would never explode on its own. But according to the textbook view of supernovas, sometimes a white dwarf will pull matter away from a nearby object, accreting mass until it hits a very precise milestone called the Chandrasekhar limit. At that point, energy from nuclear reactions in the white dwarf’s core can’t get out fast enough, and an explosion ensues. White dwarfs at the Chandrasekhar limit are thought to be more or less identical, which is why Type Ia supernovas were considered to be such great standard candles.

But what, astronomers wonder, is the nearby object that white dwarfs are pulling matter from? “There is no consensus among astronomers what the progenitor system is for Type Ia supernovas,” said Subo Dong, an astronomer at the Kavli Institute for Astronomy and Astrophysics at Peking University. According to Mark Sullivan, an astrophysicist at the University of Southampton, “the companion star could be another white dwarf, or it could be something else, perhaps a main-sequence star a few times more massive than our sun.” If it’s another white dwarf, the two might spiral inward and merge, which could significantly affect what happens. “Studying the explosion mechanism and progenitor systems of Type Ia supernovas is a very active area of research nowadays,” Dong said. “I think we are at an exciting time of a paradigm shift in understanding the supernova explosion.”

Ultimately, astronomers would like to spot a Type Ia explosion just as it happens. If the exploding white dwarf has an ordinary star companion, “we might be able to see the shock wave of the supernova slamming into that star,” said Krzysztof Stanek, an astronomer at Ohio State University. But we would only be able to see that in the very early stages, he added—because just a few hours later, the companion star would disappear behind the shock wave of the supernova.

“Supernovas can explode in many varied and diverse ways that we are only just beginning to understand,” Sullivan said. “Even events that we thought we understood very well—such as Type Ia supernovas—turn out to have a surprising amount of variation.”