Could an AI Be Immortal?

Data is under attack and uploads his brain. Does he survive? 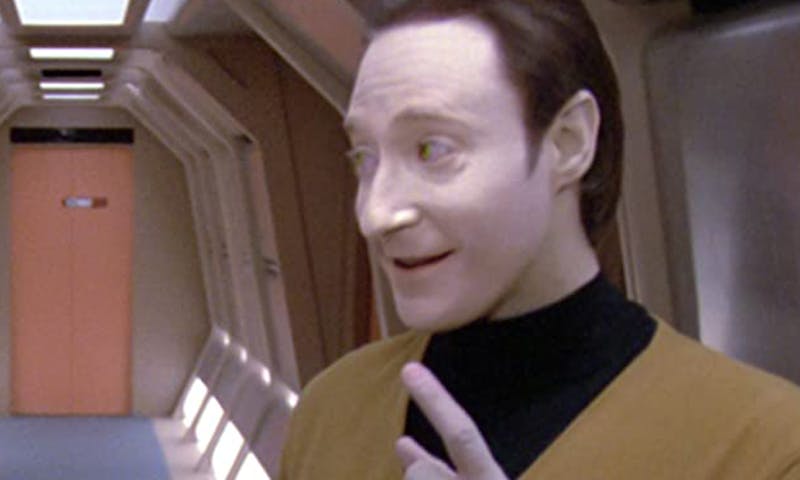