Darwin’s Lost Beetle Is Back 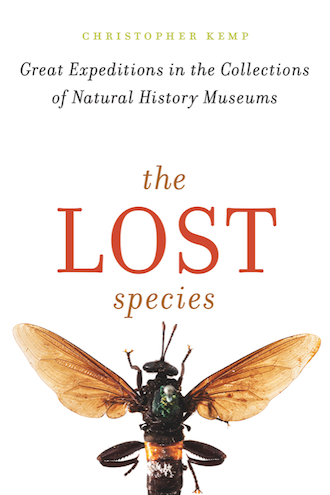