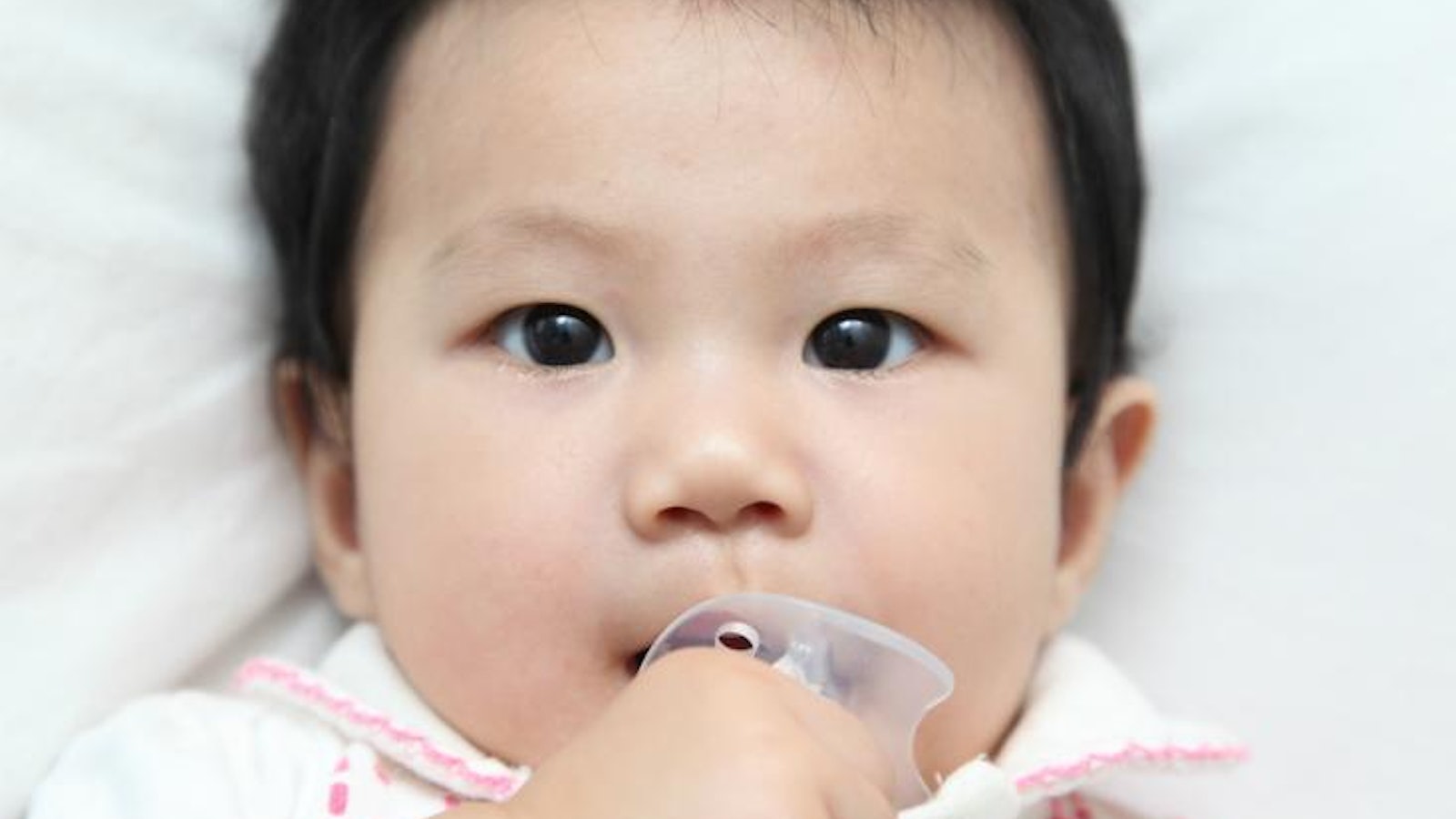 We humans take a lot for granted. Pizza delivery, email, smartphones, dishwashers. All of this occurs in the background, making our lives simpler. None of it requires any explicit effort. Our minds also do a lot of subconscious work that we take for granted. Have you ever seriously thought about how you know that the TV remote is just a bit too far away from you to reach without getting up from the couch. Or that your friend is closer to the switch, so will she please turn off the lights? Depth perception is one of those things that just happens. But scientists and philosophers grappled with the question of depth perception for centuries. Is the ability to reason about the depth of objects something inherent to the mind? Are we born with this ability? Or do we require experience with the world before building mental representations of depth?

In 1637, the French philosopher Rene Descartes published Optics, an appendix to his longer work the Discourse on the Method. In it, he argued that the ability to reason about space was innate.

In the same way, in order to determine the distance of an object, one simply has to measure the effort expended by the muscles that control the eyes. The more that the eyes have to be turned inward (towards the nose), the closer the object is. Based on the information provided by those muscles, along with the distance between the two eyes, an observer can use basic trigonometry to calculate the object’s distance. Just like in high school math class.

Descartes argued that anybody exploring the world through any of the senses, whether tactile, visual, or auditory, faces the same problem: He or she must draw on tacit geometrical knowledge to solve the depth problem. For Descartes to be right, we must rely upon innate and subconscious knowledge of trigonometry.

The British philosopher George Berkeley disagreed. In 1709, he published his Essay Towards a New Theory of Vision, in which he argued that there was no innate ability to judge distance or depth. Instead, he reasoned, past experiences allow us to make predictions about future events. By making statistical associations between visual and tactile information, we can learn to evaluate depth. He wrote:

“I appeal to any one’s experience, whether, upon sight of an object, he compute its distance by the bigness of the angle made by the meeting of the two optic axes? … In vain shall all the mathematicians in the world tell me, that I perceive certain lines and angles which introduce into my mind the various ideas of distance; so long as I myself am conscious of no such thing.”

Centuries later, cognitive science caught up with Descartes and Berkeley.

Eleanor Gibson was an American psychologist who noticed that human infants were not particularly skilled at avoiding high falls, but that they improved as they got older. In a 1960 article in Scientific American, Gibson and her colleague R.D. Walk used this observation to reframe the debate:

Human infants at the creeping and toddling stage are notoriously prone to falls from more or less high places. They must be kept from going over the brink by side panels on their cribs, gates on stairways and the vigilance of adults. As their muscular coordination matures they begin to avoid such accidents on their own. Common sense might suggest that the child learns to recognize falling-off places by experience–that is, by falling and hurting himself. But is experience really the teacher? Or is the ability to perceive and avoid a brink part of the child’s original endowment?

Like any good scientist, Gibson set about rigorously testing young infants’ abilities to perceive depth. She devised a clever test, among the most famous in modern psychology, known as the “visual cliff.” A long table was constructed with solid platform on one side, and clear glass on the second side, revealing an apparent drop-off. Thus, an infant placed at the edge of the platform would be completely safe should she choose to crawl onto the glass surface over the “deep” side. However, if she could accurately perceive depth, then she would remain on the solid platform on the safer “shallow” side.

Infants between 6 and 14 months of age were placed on a surface at the center of the table, with the shallow end on one side and the deep end on the other side. Their mothers called to them from beyond the deep side. Most crawled away from their mothers onto the platform. Others simply stayed in place and cried because they couldn’t reach Mom without attempting to cross what appeared to be a large cliff.

This was slightly contradictory with Gibson’s earlier observation that younger infants were “notoriously prone to falls.” On its surface, this might have suggested that Berkeley was right, since human children became better at avoiding cliffs as they grew older.

But Gibson knew that tests of 6-month-old infants alone could not settle the debate concerning whether depth perception was innate or learned—though they were young, they already had six months of learning about the world. To really get at innateness, she’d need animals. Gibson and her colleagues tested chickens, rats, lambs, goats, pigs, cats, and dogs. Even three-quarters of the aquatic turtles tested on the visual cliff preferred the shallow side. All generally avoided the cliff, though animals who relied more on vision were understandably a bit more successful. (Rats, who rely on vibrations from their whiskers to detect solidity, were more likely to explore the deep side.)

Tests of 6-month-old infants alone could not settle the debate concerning whether depth perception was innate or learned. To really get at innateness, she’d need animals.

Infant chickens, younger than 24 hours, knew to avoid the cliff, as did day-old goats and lambs. This stands in stark contrast to human infants, who, it seemed, have to learn depth perception.

Depth perception was clearly a feature intrinsic to the mind, but it was only when taking a truly comparative approach that the mystery of young infants’ propensity for falling begins to make sense. “The survival of a species requires that its members develop discrimination of depth by the time they take up independent locomotion,” wrote Gibson and Walk. In other words, the ability to perceive depth matures in lockstep with the ability of an animal, human or otherwise, to move around by itself—something that humans don’t reliably do until at least half a year. Chickens, goats, and lambs are capable of self-guided locomotion immediately upon birth. Thus, they’re capable of depth perception immediately upon birth. Rats and cats display both abilities after around three or four weeks of life, while humans take six to 10 months before they’re routinely crawling around on their own.

This makes good evolutionary sense. Once an animal becomes more likely to fall off a ledge, the ability to perceive depth literally becomes a matter of life and death. This also seems to explain why a full 24 percent of aquatic turtles were happy to explore the deep side of the table: being aquatic, they’re simply less likely to need to avoid falling.

Descartes was ultimately proven wrong about lots of things. The seat of the soul is not located in the pineal gland, as he surmised. But this is one thing that Descartes got mostly right: Depth perception is an innate feature of the mind, even if it takes a little while post-birth to develop in human babies. It only took a menagerie of rats, cats, dogs, chickens, goats, lambs, pigs, turtles, and even a few cows to prove it.