Distraction Can Make You a Faster Cyclist 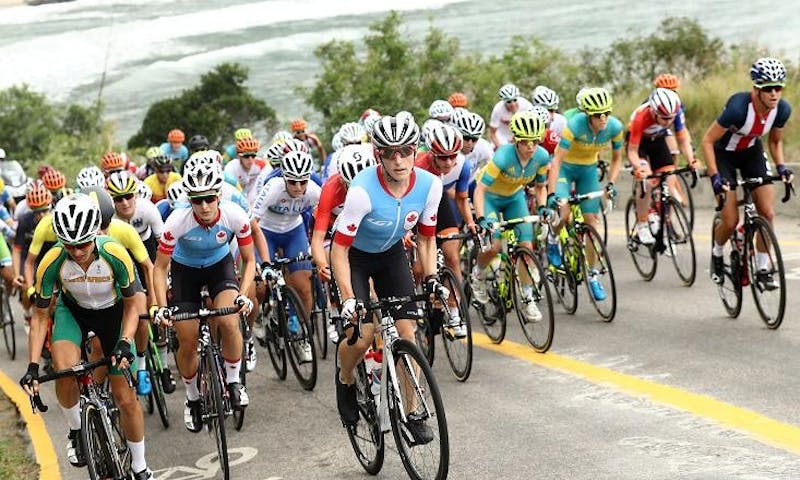