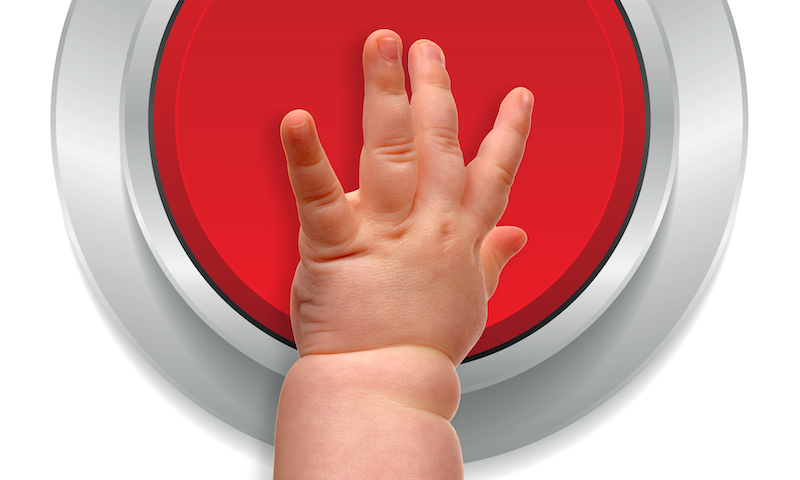 If we can understand how reproduction resets the clock of cells, we may be able to use it as a therapy for aging.