Does Science Diminish Wonder or Augment It? 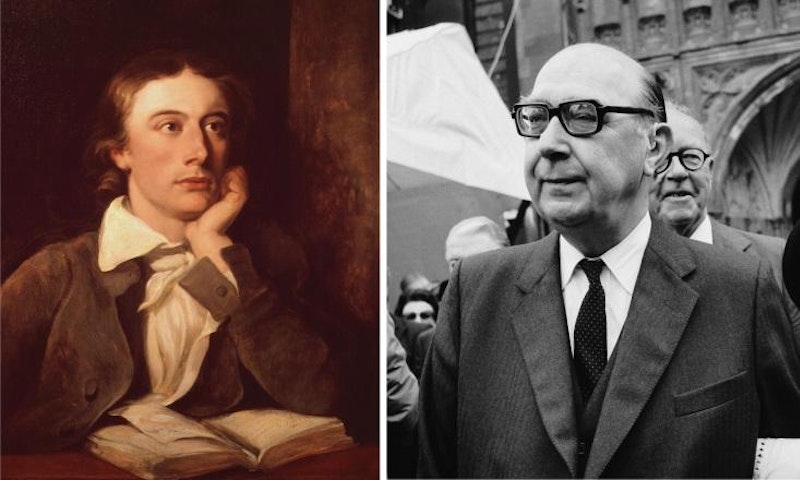 If I were called in

To construct a religion

I should make use of water.

Would entail a fording

My liturgy would employ

And I should raise in the east

A glass of water

This article was originally published in Nautilus Magazine‘s Facts So Romantic on July 6, 2015.