Dolphins Are Helping Us Hunt for Aliens 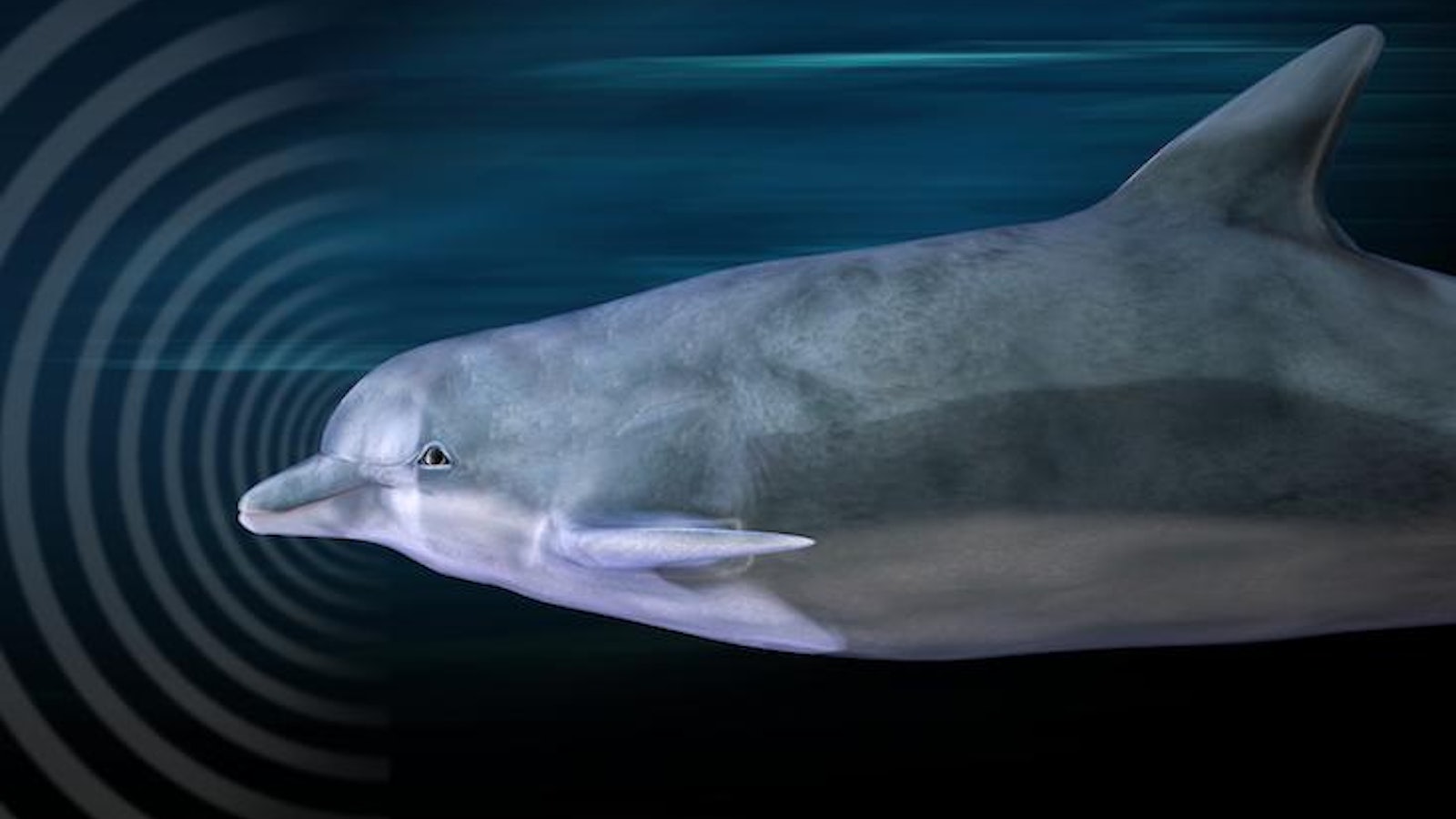