Don’t Worry, Smart Machines Will Take Us With Them

Why human intelligence and AI will co-evolve. 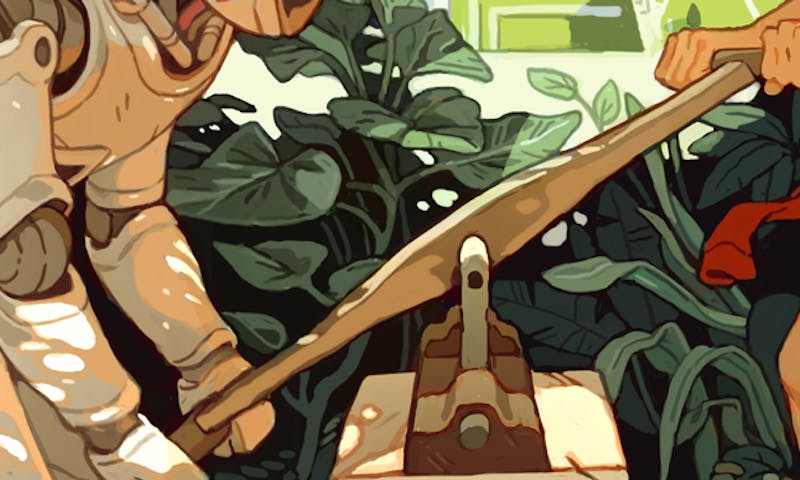 You could give an argument that something like this has happened in quite a few fields … I think it has happened in physics and mathematics, for example … In talking to students at MIT, I notice that many of the very brightest ones, who would have gone into physics twenty years ago, are now going into biology. I think part of the reason for this shift is that there are discoveries to be made in biology that are within the range of an intelligent human being. This may not be true in other areas.

… in neural networks there are large numbers of parameters and hyper-parameters, and extremely complex interactions between them. In such extraordinarily complex systems it’s exceedingly difficult to establish reliable general statements. Understanding neural networks in their full generality is a problem that, like quantum foundations, tests the limits of the human mind.