What makes us quintessentially human? Fashion! 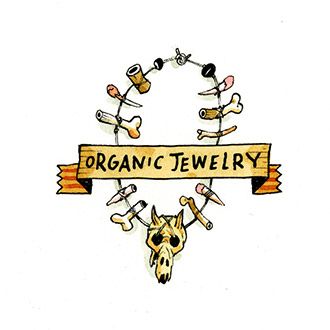 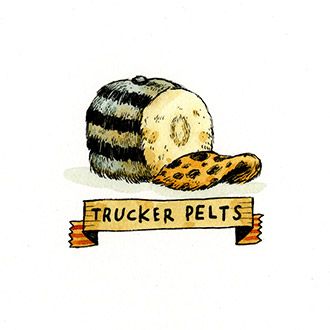 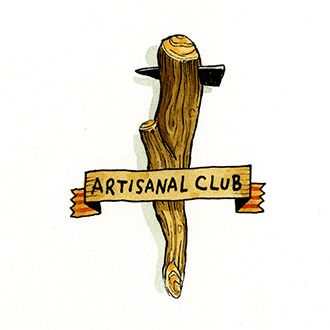