How Paleolithic artists used fire to set the world’s oldest art in motion. 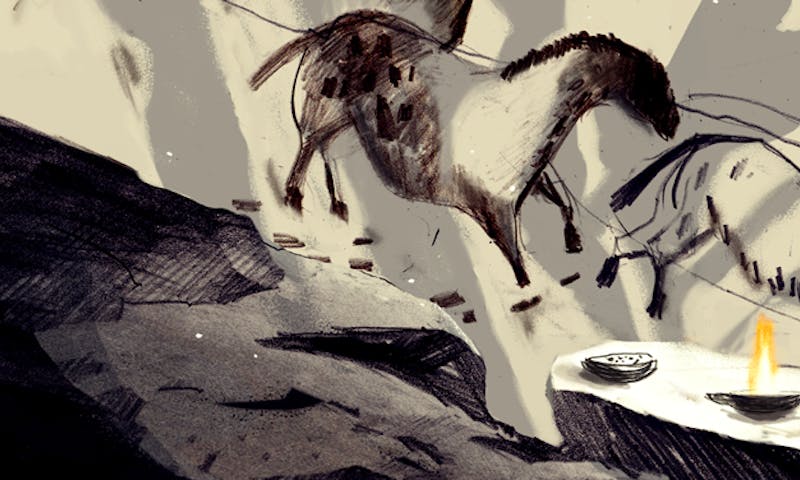