Electrons May Very Well Be Conscious

Is it possible that all matter has some form of a mind? 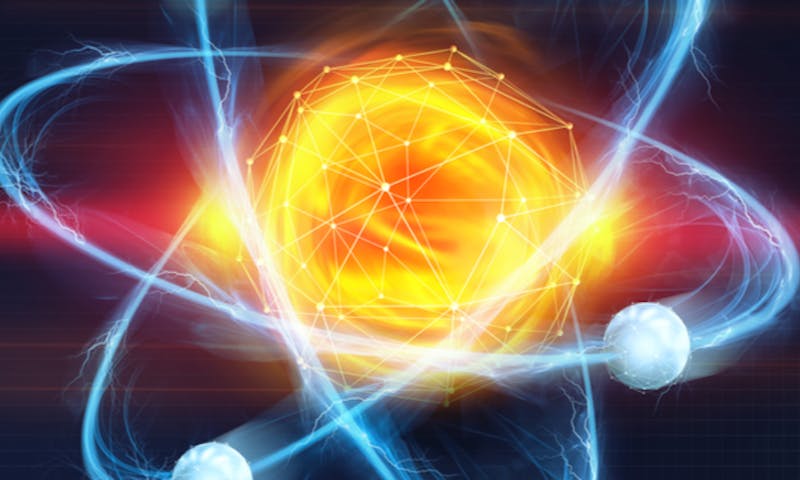